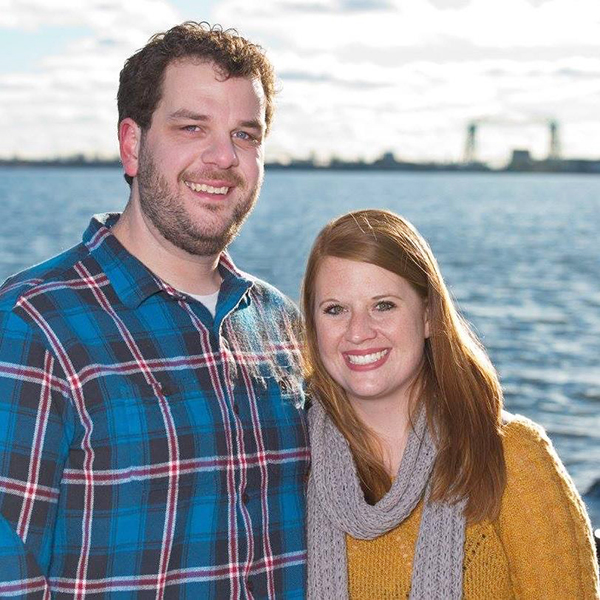 Greg and Lisa Stegenga of Albert Lea and Mark and Alice Swenson of Barnesville announce the engagement of their children, Heather Stegenga and Evan Swenson.

The bride is the granddaughter of Terry and Nina Cole and Ralph and Marilyn Stegenga, all of Albert Lea.

The groom is the grandson of Gerald Palmer of Barnesville.

The bride is a 2004 graduate of Albert Lea High School and a 2008 graduate of University of Minnesota in Duluth. She is employed at Mithun Agency in Minneapolis.

The groom is a 2003 graduate of Barnesville High School and a 2007 graduate of Minnesota State University in Moorhead. He is employed at Brewers Supply Group in Shakopee.