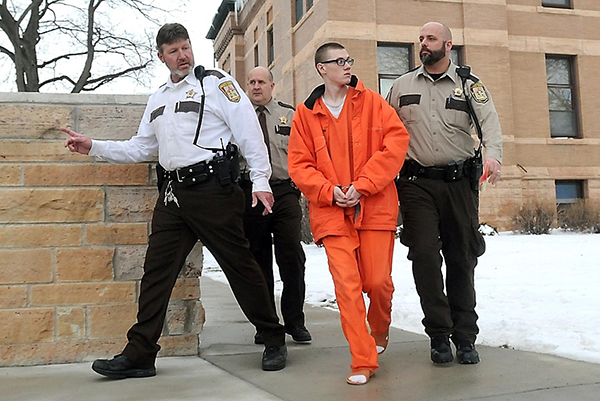 The location of a Waseca teen accused of planning a school shooting in 2014 remains a mystery — even to his family.

LaDue’s father, David, said his son told him the city where he is but the family still doesn’t know the name of the facility.

In an interview, David LaDue declined to name the city. He said he’ll need to meet with a probation officer at a separate location to provide some items from home.

Earlier this week it appeared John LaDue would return home from jail for lack of room at a facility where he could be evaluated for court-mandated treatment.

Last fall John LaDue agreed to the treatment in a plea deal after a judge dismissed the most serious charges against him.