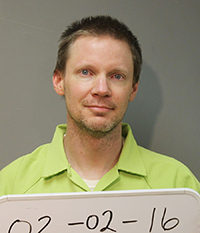 Michael Allen Haukoos, 38, and Brianna Mae Jergens, 22, both of Manchester, are being held in the Freeborn County jail.

According to a news release, deputies responded to 113 McKinley St. for an illegal dumping complaint around 10:50 a.m. Tuesday. Once they arrived, they found a black Cadillac passenger car with stolen license plates parked in the driveway.

After checking further, they determined the vehicle was stolen from a residential burglary in Albert Lea.

Police obtained a search warrant for the property and found several stolen items inside the residence from two separate burglaries.

A third person, Jeffrey Michael Green, 45, of Marshall, was also arrested on an unrelated warrant. 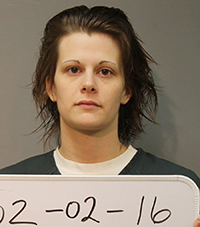