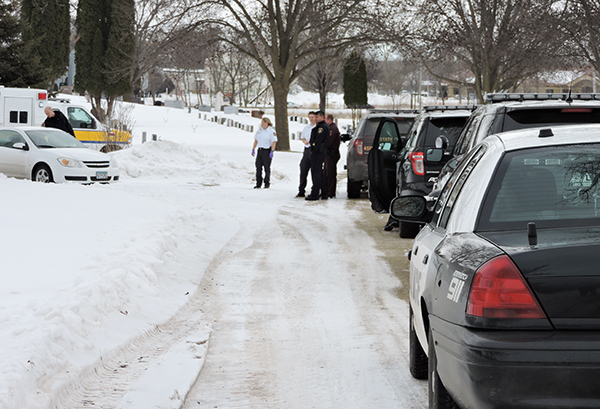 Authorities respond to a report of a deceased person in a vehicle at Graceland Cemetery Wednesday afternoon. — Kelly Wassenberg/Albert Lea Tribune

A missing Mapleton man was found deceased in a car Wednesday afternoon in Graceland Cemetery in Albert Lea.

The man, identified as Allan Nielsen, 58, had reportedly last been seen at 7:30 a.m. Tuesday.

The Minnesota Bureau of Criminal Apprehension issued a missing persons alert about Nielsen earlier Wednesday. He had  not had contact with his family — which was out of character for him — and authorities were concerned for his welfare. 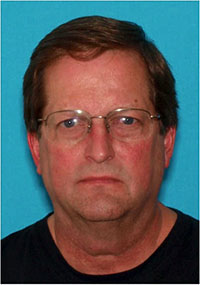 An updated BCA notice sent out at 6:45 p.m. Wednesday stated Nielsen was found deceased in the cemetery. It said there was no danger to the public.

Albert Lea police were dispatched to the cemetery in western Albert Lea at 12:55 p.m. Wednesday on a report of a person who was believed to be deceased in a 2007 white Chevy Cobalt.

Members of the Minnesota State Patrol and Gold Cross Ambulance crews were also on scene.