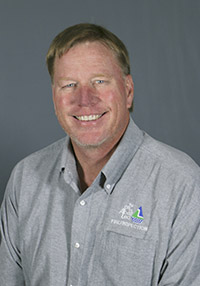 “The city of Albert Lea is very proud of Doug Johnson being named the Building Official of the Year,” said Albert Lea City Manager Chad Adams. “Doug is known for having a great work ethic as well as a positive influence on the organization and with our customers every day. Our organization’s mission statement is predicated on delivering exceptional service that will enhance Albert Lea’s quality of life. Doug has delivered such exceptional service to warrant the Building Official of the Year honor.”

Johnson has worked for the city of Albert Lea for the past 20 years, beginning his career as a building inspector. He was promoted to building official in 2011. In addition to these duties, Johnson organizes a contractor continuing education event every year and is a certified fire and arson investigator.