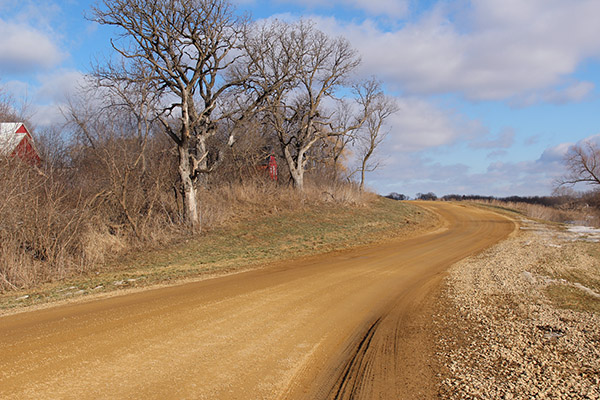 Paved trail would be put in 10 feet off Sunset St.

Albert Lea officials are interested in building a shared-user trail in a prominent section of the community, but it is likely the project won’t happen in the near future.

The 10-foot wide paved trail would link the Blue Zones walkway around Fountain Lake with the Lake Chapeau neighborhood. It would follow Sunset Street from Minnesota Highway 13 to Lake Chapeau Drive, then south to Milrose Circle.

The trail would be 10 feet off the road.

The city hopes the connectivity will provide ample walking, biking and other options in the future once development takes place.

According to the city, there is sufficient right of way available, and the project will be economical at a later date once demand and justification for a dedicated path have increased.

Albert Lea City Manager Chad Adams said the city has a long-range plan to have an off-road multi-user trail along the corridor. He said the project won’t be completed until Sunset Street is improved to a paved road in the future.

He said paving of Sunset Street won’t begin until private development is secured in the area.

The city believes additional evaluation should be completed at that time about the feasibility of adding a path to the portion of Lake Chapeau Drive to minimize pedestrian and vehicle interference.

Albert Lea City Engineer Steven Jahnke said the city planned to conduct the project either this year or next year in connection with a Mayo Clinic Health System project on Sunset Street, but that project has been delayed.

He said a time frame and cost estimate for the project haven’t been completed.