David Brent Smith was born Dec. 12, 1944, to Gilbert and Vada (Munsell) Smith in McLeansboro, Illinois. He was raised in Mount Vernon, graduating from the Mount Vernon High School in 1962. After graduation, Brent went on to Albert Lea to work with his dad for a few years at his One-Hour Cleaners company. He then earned a degree at the technical college for refrigeration. He owned and operated Brent’s Refrigeration and Air Conditioning for several years in Albert Lea. 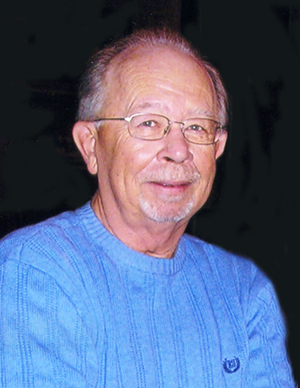 Brent was a member of the Eagles Club, Moose Lodge and American Legion. He enjoyed working on cars, restoring old bicycles, watching Judge Judy, gardening, golfing and going to Diamond Jo’s Casino. He will be remembered for his sense of humor and ability to make others laugh.