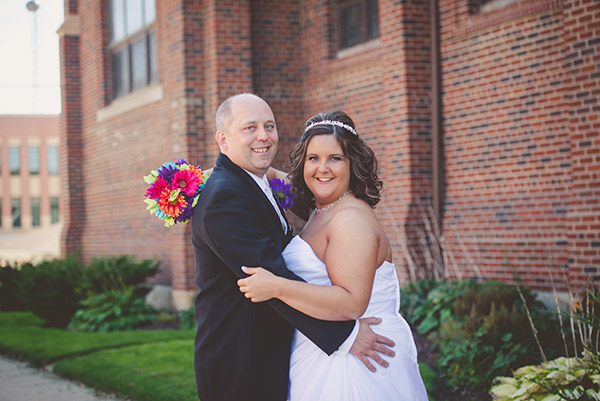 The groom is the son of Dick and Marti Andersen of Albert Lea. He is a 1994 graduate of Albert Lea High School and a 1999 graduate of Riverland Community College, where he studied computer networking. He is employed at Mayo Clinic Health System in Albert Lea as an endpoint specialist.