He was born Aug. 2, 1952, in Austin, the son of Fred and Norraine (Thorson) Handke. Emil attended Banfield Elementary School and graduated from Austin High School in 1970 before receiving his associates degree from Austin Community College. In 1974, he married Renee Majerus. The couple had two children and were later divorced.

After working at various jobs over the years, Emil became employed as a laborer at Hormel Foods, where he worked for over 17 years. A lifelong Austin resident and charter member of Our Savior’s Lutheran Church in Austin, Emil enjoyed playing tennis and vacationing — especially in Cozumel, Mexico. He especially loved being a grandpa and spending time with his family. He will be greatly missed by all who knew and loved him. 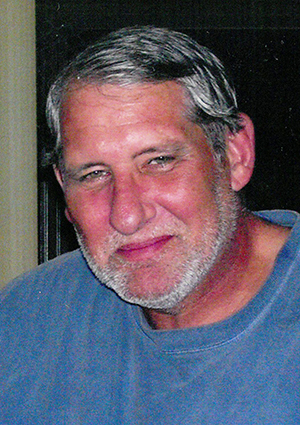 Emil is survived by his children Kristina Handke and Jason (Candace Christianson) Handke, both of Albert Lea; grandchild, Peyton; three brothers, Steve Handke, of Burnsville, Peter Handke, of Austin and Philip (Jeanne) Handke, of Stockton; as well as nieces, nephews, other relatives and close traveling friends Eric and Christina Olson.

He was preceded in death by his parents Fred and Norraine Handke.

Memorials can be directed to the Hormel Institute for cancer research or the recipient of donor’s choice. Services were prearranged and performed by Worlein Funeral Home of Austin.  Condolences may be expressed to the family online at www.worlein.com.