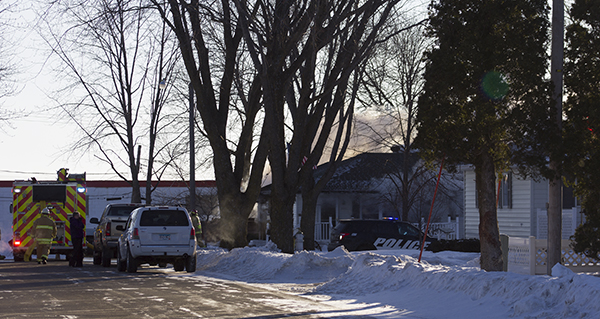 No injuries were reported from a house fire this morning on Gene Avenue in Albert Lea.

Smoke was billowing out of the house, at 2201 Gene Ave., when the Albert Lea Fire Department arrived on scene shortly before 8:30 a.m.

The Glenville Fire Department arrived shortly after 8:30 a.m. Firefighters from the ALFD were still on scene after 11 a.m.

The fire reportedly began in the garage around 8 a.m. 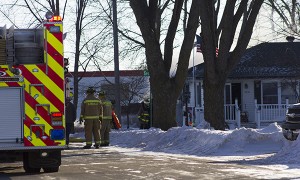 The residence is owned by Lowell and Darcy Nielsen, according to online Freeborn County property records.