Norma Ann (VanWilgen) Hanson went home to be with the Lord Wednesday, Feb. 11, 2016. She died of pancreatic cancer. 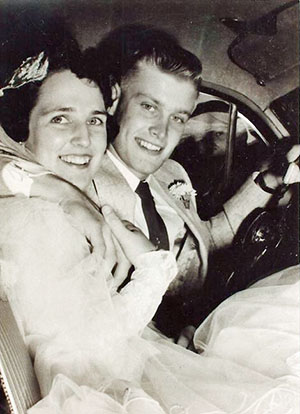 She was born Dec. 22, 1935, in Hollandale to John (Johnny) and Hazel VanWilgen. She was the oldest and had two younger brothers, John “Sonny” and Gene. “Fun” was how she described her childhood included raising chickens and bottle-feeding orphaned newborn lambs. She graduated from Albert Lea High School and still kept in touch with classmates.

Local boy Raymond Hanson of rural Albert Lea won her heart. After he served in Korea they were wed Aug. 31, 1955. They settled in Maple Island for a few years and then moved to Clarks Grove, where they had since resided. They were blessed with three children, Diane, Dean and Dale.

Wife, mother and homemaker were her official titles, but she was also an excellent seamstress. She designed many of her own patterns and did custom sewing for ladies, sewed clothes for Ray and the children and made baby gifts. She enjoyed organizing her home, vending at craft shows and crocheting hats, which she gave away to crisis centers and Operation Christmas Child.

Norma’s most special gifts were her ability to listen and that of being an encourager to those she knew, as well as strangers. She was always a contemporary soul, being young at heart.  She learned how to run a computer around the age of 60 and spent every day on it. Facebook and  Words With Friends were her way of staying in touch with everyone and even those as far away as Holland, since she was of Dutch heritage.

The Clarks Grove Museum was her latest and last large project as she helped organize, scan pictures and print signage on her computer. She enjoyed this very much, since she had previously put together all of the family’s genealogies and even genealogies of some of her children’s spouses.

Norma was a delightful person, loved by all and will be missed greatly. 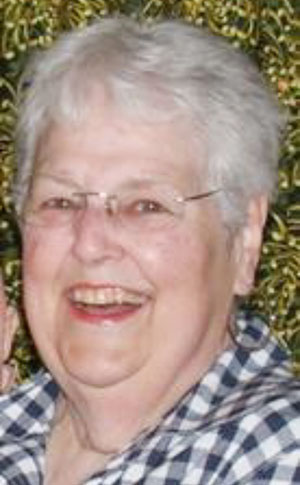 Norma was preceded in death by her parents and her brother, Gene.

There will be no funeral or memorial service, as per Norma’s wishes.