Take advantage of opportunity to speak to mayor 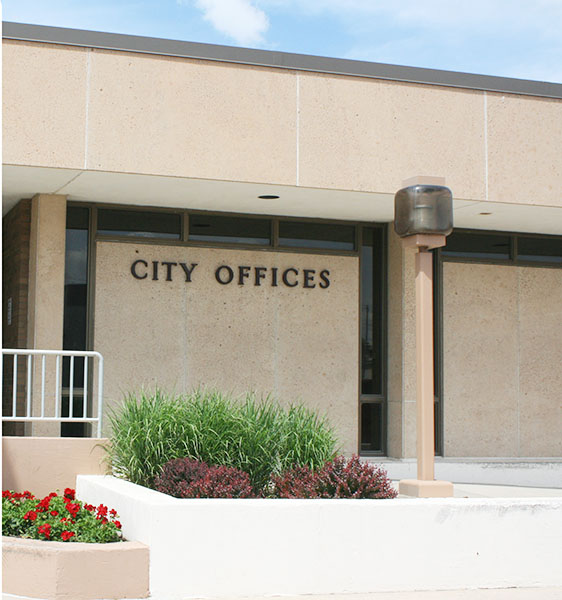 The city of Albert Lea last week announced Mayor Vern Rasmussen Jr. will be available once a month in the City Council Chambers to meet with residents about government or quality of life issues.

We applaud Rasmussen and other city officials who have made an extra effort in the last year to reach out for feedback from residents.

Whether its been sending out community surveys, going door to door in some parts of the city and now offering a dedicated time for people to meet one-on-one with the mayor, city officials appear to be making feedback a priority.

We hope residents will take advantage of the opportunity to air their concerns and be a part of solutions to better the community.

We hope in turn Rasmussen and other city leaders will utilize the information they gather from residents.

Rasmussen will be available from 4:30 to 5:30 p.m. the first Monday of the month — starting today.