Terror suspect: Videos, not mosques inspired to seek out ISIS 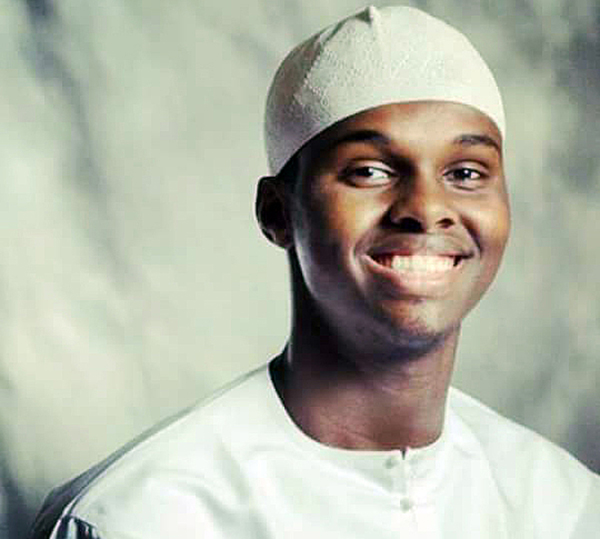 A Twin Cities man charged with attempting to travel to Syria to connect with ISIS gave the most detailed description yet about his plans to join the terror group.

Abdirizak Warsame was arrested and charged with providing material support to a foreign terrorist organization in December. He changed his plea to guilty Thursday afternoon.

Warsame, 20, told the court that he was inspired by the jihadi rhetoric of Anwar al-Awlaki, an alleged terrorist recruiter killed in a U.S.-led drone strike in 2011.

“I used to watch Anwar al-Awlaki lectures a lot,” he said.

Warsame added he also watched ISIS propaganda videos which showed “people from all parts of the world joining ISIS.”

Most of the videos he watched showed the killing of the Iraqi and Syrian army and ISIS fighting against Shiites, a sect of Islam that Warsame considered non-Muslim.

Warsame said no, he learned this from watching videos.

The judged then asked why he trusted YouTube lectures more than the local religious leaders.

“At the time I felt mosque leaders were not on the side of ISIS,” he said. “I believed their ideology wasn’t the correct ideology.”

Prosecutors said Warsame and his friends gathered several times starting in 2014. They discussed ways to travel to Syria. Warsame said they also started learning more about Islam and its history.

The young men elected Guled Omar to be the “emir” or leader of the group. Omar was arrested along with six of his friends on the same day in April. The trial of five ISIS suspects, including Omar, is expected to take place in May.

Warsame would later assume leadership of the group after Omar had prepared to leave for Syria, according to prosecutors.

Warsame said he wanted to travel to Syria to help Muslims there fight the regime of President Bashar Assad.

Like two other men who pleaded guilty last year of trying to join ISIS, Warsame said he wasn’t interested in joining al-Shabab, a terrorist group also believed to have recruited young men from Minnesota to fight in Somalia.

He said he briefly starting watching al-Shabab videos, but when ISIS became popular, he started watching ISIS videos instead.

Warsame said he wanted to be combatant for ISIS and “fight against the enemy that opposed the Islamic State.”

“Did that include killing?” Davis asked.

“Yes,” he said. “I thought it was the right thing to do and was justified.”

When Warsame said he wanted to bring back the Islamic caliphate, Davis asked him what that meant to him.

“To me,” said Warsame, “it meant Islam will take over the world and Muslims will not be oppressed around the world.”

Even as he described wanting to fight on the side of the Islamic State, Warsame said he gradually realized that ISIS was killing innocent people.

He saw the slaughter of civilians “leading to the killing of other Muslims.”

What ISIS is doing, he told the court, “has nothing to do with Islam.”

“I was looking at one side of the story and not the other side,” Warsame added.