Tigers fall to Panthers in OT 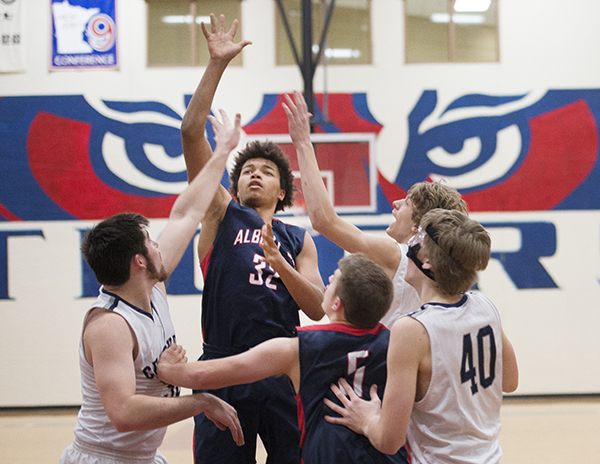 A game that came down to the very last seconds kept its players and their audience on their toes.

“I thought our kids played hard,” said Albert Lea coach Stan Thompson. “It was definitely the most physically-played game we’ve ever had.”

The Tigers came out strong Thursday, leading the Panthers at halftime.

“We pushed Rochester into a lot of turnovers,” Stan Thompson said. “The pressure that we put on was fantastic.”

On top of a strong defense, the Tigers had three players who scored in double digits.

Senior guard Jake Thompson had a double double and led Albert Lea with 21 points and 10 rebounds, as well as four assists and six steals.

Senior Denzel Acha just missed having a double double. The center scored 10 points and had nine rebounds, as well as an assist and a steal.

Clutch free throws were made by Jake Thompson, Kilby and Andy Woitas throughout the night to keep the game close.

The second  half stayed relatively close with the Tigers leading by at least a few points for most of it. Nearing the end of regulation with the Tigers up by three, the Panthers sunk a three at the buzzer to send the game into overtime.

“The end of regulation was amazing,” Stan Thompson said.

The game went into overtime tied at 56, and looked like it might continue into double overtime until Rochester Century sunk yet another buzzer beater for three to edge out the win.

“We lost as a team,” Stan Thompson said. “It definitely wasn’t from a lack of effort.”

Thursday was also parents’ night, and Stan Thompson said the crowd kept up the support it has given the team throughout the season.

“The crowd was absolutely insane tonight — electric,” he said. “The support of the fans and the student section is pretty special. It’s more than just the team wanting the win — the community wants it for them.”

As his team moves on to their next game, Stan Thompson was confident his players would get past Thursday’s upset.

“We’ll bounce back. They always do,” he said. “They never quit, they just keep battling.” 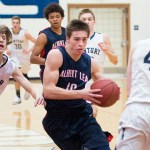 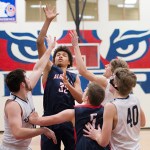 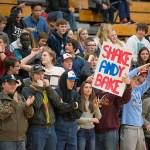 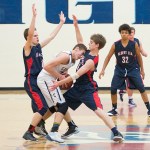 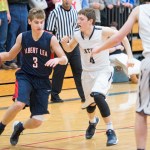