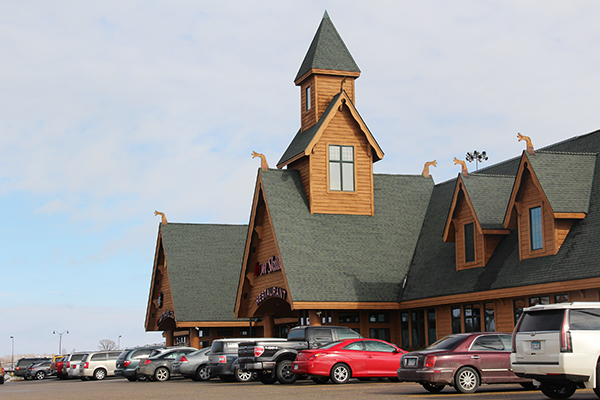 Trail’s Travel Center in Albert Lea has been named one of the Top 10 Best Rest Stops in the U.S., according to an article posted online in the last month.

The article originated on a site called mentalfloss.com but has since been reposted on sites such as msn.com, among others.

The article referenced Trail’s Travel Center’s multiple fast food restaurants and tavern with the largest whiskey selection in southern Minnesota. It also recognized that the truck stop has a movie theater, Wi-Fi and church services on Sundays for truck drivers who stop there.

“It was awesome,” said Dustin Trail, manager of Trail’s Travel Center. “We didn’t know someone was going to post that on there.” 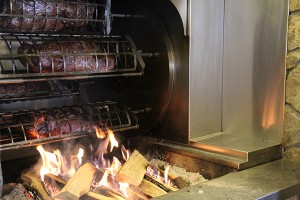 Trail’s Travel Center opened in 1998 and has seen several changes since, Trail said. Once a part of the Travel Centers of America, the popular Interstate 35 rest stop is now part of Petro Shopping Center. With the change to Petro in 2012 came the change of Trail’s Restaurant into the Iron Skillet Restaurant and the addition of a full-service tavern called the Skol Tavern. The tavern has more than 60 flavors of whiskey.

Trail estimated between 1.5 million and 2.5 million go through the rest stop in any given year, and the site employs about 150 people, not including the employees of McDonald’s.

Trail’s Travel Center has been featured in other publications and television shows over the years, including AARP Magazine, Convenience Store Decisions Magazine, Road King, Minneapolis Star Tribune, “Good Morning America,” “Nightline” and the Mason City Globe Gazette, among others.

It was listed in an article titled “10 great places to motor into a truck stop” in USA Today in 2010.