5 finalists named for Teacher of the Year Award

Five finalists for the 2016 Albert Lea Teacher of the Year Award were announced this week.

The Teacher of the Year award ceremony will be at 3:30 p.m. March 16 in the Albert Lea High School commons area.

The event will acknowledge each of the candidates. Along with the Teacher of the Year Award given by the Albert Lea Education Association, the Apple Award will also be presented by the Albert Lea-Freeborn County Chamber of Commerce.

The following is information on each finalist: 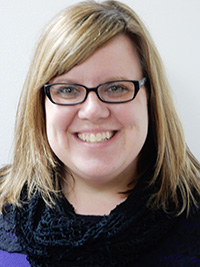 Barclay, a fourth-grade teacher at Halverson Elementary School, has worked for Albert Lea Area Schools for 13 years. She has a master’s degree in teaching and learning from St. Mary’s University.

During her career with Albert Lea Area Schools, Barclay has been a science fair instructor for Sibley Elementary School, a member of the district curriculum committee, a professional learning community facilitator for the fourth- and fifth-grade intervention team at Halverson, has worked on curriculum writing in science, math and language arts, and has been on the leadership team at both Sibley and Halverson schools.

She is a member of the math team, Halverson School Climate Committee, Responsive Classroom Leadership Committee and Teacher of the Year Committee. Barclay is also a mentor for a first-year teacher, is the Halverson yearbook creator, the Halverson parent-teacher organization teacher representative, is the supervising teacher for Halverson’s Young Authors/Young Artists and works with a targeted service program teaching fourth- and fifth-grade students in an after-school program once a week.

She has been nominated for Teacher of the Year several times.

Beyond being a teacher, one thing Barclay always wanted was to become a mom. She received that opportunity when she was given the chance to be a foster parent to a 3 1/2-month-old boy whom she adopted 18 months later. 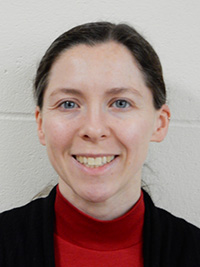 Crissinger has worked with Albert Lea Area Schools for nine years. She received her Bachelor of Music Education degree from Luther College. She teaches orchestra classes at Albert Lea High School and Southwest Middle School. During her career with Albert Lea Area Schools, she has been an assistant cheerleading coach for two years and a member of the transition committee at Southwest Middle School and ALHS.

She was named KAAL Teacher of the Month in March 2012.

Crissinger and her husband, Calvin, have two children together, Lillian, who is a fourth-grader and Ethan who is 3. She also has a 16-year-old stepson. 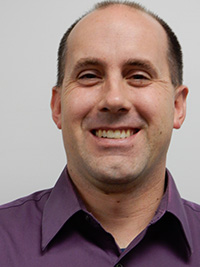 Kevin Gentz is in his eighth year with Albert Lea Area Schools. He received his master’s degree in science education with an emphasis in mathematics. During his career with Albert Lea Area Schools, Gentz has been a Link Crew coordinator for seven years, served as an assistant track and field coach, served as the coordinator for the math sixth- through 12th-grade curriculum for more than a year, served on the scholarship committee and served as a professional learning community facilitator for six years. He is also in his sixth year of being the head boys track and field coach.

Gentz, a math teacher at Albert Lea High School, was nominated for Teacher of the Year in 2009 and 2015.

Gentz and his wife, Kelly, have been married for 13 years. They live in Owatonna with their three children, Kiara, 11; Micah, 7; and Tenley, 5. The family shares their home with their Boxer, Bella. 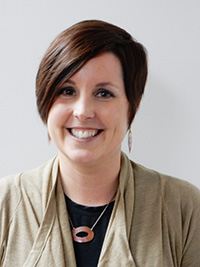 Kristin Hunnicutt is an elementary school teacher with Albert Lea Area Schools. She has worked with the district for 13 years and received her master’s degree in education from St. Mary’s University in 2008. During her career with Albert Lea Area Schools Hunnicutt has been a member of the PBIS and RTI Task Force and has been a professional learning community facilitator at Lakeview and Halverson elementary schools. She serves on the district reading committee, district math committee, child study team and building leadership team. She is the ATPPS building coordinator at Halverson Elementary, works with a targeted service program teaching third-graders after school and is a mentor for a first-year teacher.

She received the Excellent Educator Award in 2009 and has been nominated for Teacher of the Year several times.

She is involved in the Blue Zones Project and Public Library Reading Nights. 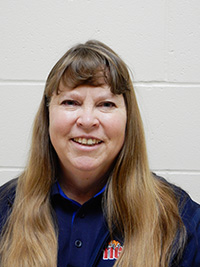 Margo Wayne has been a teacher with Albert Lea Area Schools for 39 years and received her master’s degree in education from St. Mary’s College in 1992.

She was a first-year inductee on the Wall of Inspiration at Albert Lea High School.

Wayne lives on a farm near Ellendale with her husband, Milton. The couple has two adult children, Tiffany and Travis.