Commissioner: End of embargo would be positive for farmers 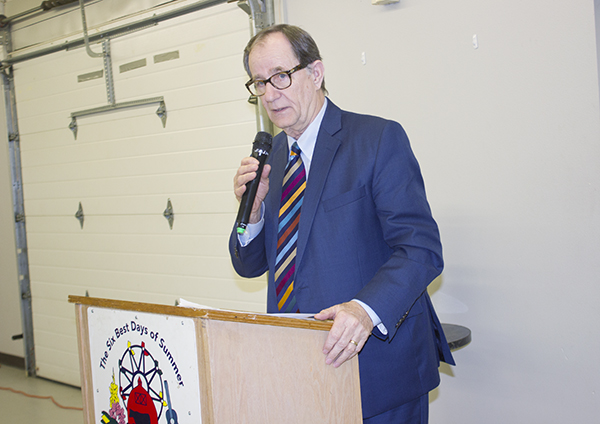 The ending of the trade embargo between the United States and Cuba would be good for Minnesota farmers, the Minnesota commissioner of agriculture said Tuesday afternoon.

Dave Frederickson made the statement at the annual Albert Lea-Freeborn County Chamber of Commerce Agriculture Luncheon and Farm Family of the Year recognition ceremony at the Fairlane Building. 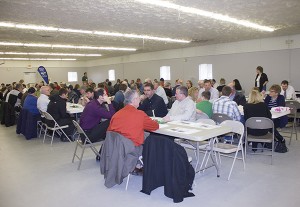 He said the embargo has run its course, and he believes the younger generation is ready to restore trade relations.

President Barack Obama has softened U.S. relations with Cuba and became the first sitting president in nearly 90 years to visit the country.

Frederickson said the embargo could end this year or in 2017, depending on the results of November’s election.

He mentioned his visit to Cuba in December and his memory of the Cuban Missile Crisis as a child. He praised 6th District U.S. Rep.Tom Emmer, R-Minn., and U.S. Sen. Amy Klobuchar, DFL-Minn., for their efforts to end the embargo.

Frederickson described his time in the state Legislature as a senator in the late ’80s and early ’90s and his effort to preserve funding for county fairs.

He said he is struck by the resilience of Minnesota farmers, particularly from an avian influenza outbreak last year to a downturn in commodity markets.

He was the agricultural outreach director for Klobuchar from 2007 to 2010.

Retired farmer Al Brown said he enjoyed Frederickson’s discussion and agreed that ending the embargo would allow the U.S. to help Cubans where they need it. 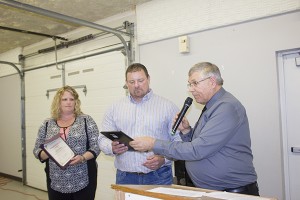 Prior to Frederickson’s presentation, Doug and Stacy Steele were awarded the 2016 Farm Family of the Year.