A gathering of family and friends of Lee Wanda Helling, 75, of Albert Lea will be at 1 p.m. Sunday at Senior Court, 915 Maplehill Drive in Albert Lea. 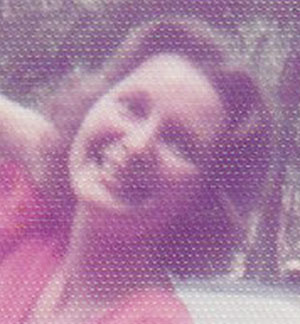 Lee Wanda Helling was born Jan. 20, 1941, in Rice County, the daughter of Francis and Dorothy (Christensen) Wilde. She grew up on a farm near Faribault and later graduated from Edina High School. Lee was a country music singer in her youth. She worked as a payroll accountant at Rupp Industries. Lee was a member of the Eagles Club and the Faribault Historical Society.

Lee was preceded in death by her father and one sister.