Memorial services for Rocky A. Larsen of Albert Lea will be at 10 a.m. Saturday at First Lutheran Church in Albert Lea. The Rev. John Holt will officiate. Interment will be in Graceland Cemetery. Military honors will be accorded by Albert Lea veterans organizations. Friends may visit with family from 4 to 7 p.m. Friday at Bonnerup Funeral Service and one hour before the service at the church. There will be a casual 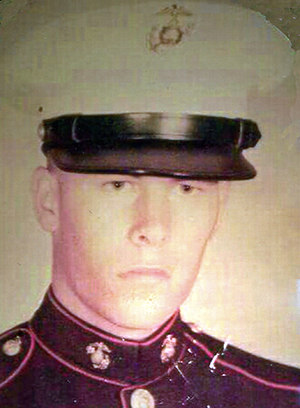 gathering with refreshments following the interment at the Eagle’s Club in Albert Lea.

He was baptized and confirmed at First Lutheran Church.

He later was in the Reserves, serving his country from 1972 until his honorable discharge in 1978. He received his GED while in the service and also attained the reputation of excellence as a marksman.

They were later divorced. He worked at Imperial and later Larsen Manufacturing.

Rocky had many interests including fishing, camping, carpentry, playing pool and watching football. He was a proud member of the Eagle’s Club in Albert Lea.

He loved hosting the Fourth of July barbecue and spending time with his children and grandchildren. 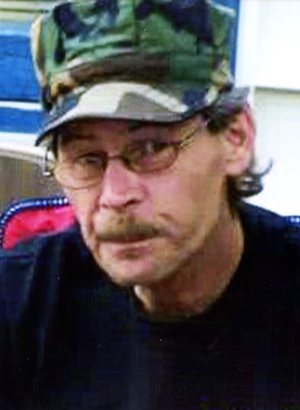 He was preceded in death by his mother, Leatrice “Kay” Larsen; sister-in-law, Patricia Tuttle; his maternal and paternal grandparents; and aunts and uncles.

In addition to protecting his country, Rocky took great pride in protecting those he loved. He will be affectionately remembered as the soft-hearted protector of all.