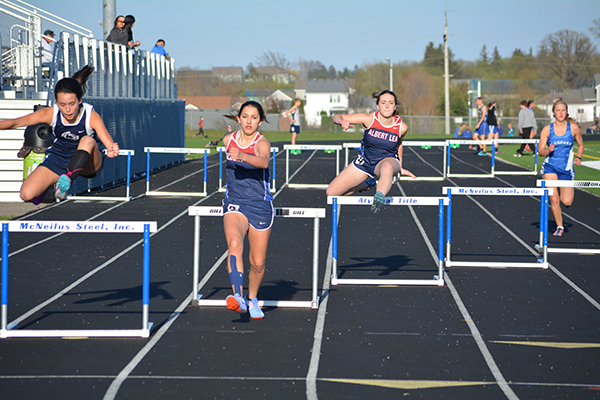 Despite coming in last place, the Tigers had two first-place finishers in Friday’s meet at Kasson-Mantorville.

Albert Lea’s Abraham Peterson finished first in the 300-meter hurdles for the Tigers with a time of 42.43 seconds. The Tigers senior took second in the 110 hurdles in 16.31 seconds, and was part of the second-place 4×400 relay team — with Lennon Shimon, Dane Brownlow and Colton Mowers — that took second with a time of 3:43.75.

In the 200 dash, Albert Lea sophomore Dorcas Ogunkanbi finished first with a time of 28.69 seconds. Ogunkanbi also took second in the 100 dash with a time of 13.8 seconds; and was part of the 4×100 relay team — along with Morgana Jensen, Allison Christenson and Rachael Wallin — that took fifth place with a time of 57.01 seconds.

Alexandra Eckstrom finished second for the girls’ team in the 400 dash with a time of 1:06.43.

“We had several improvements of times and distances tonight. (We’re) still trying to try out some events and lineups for the team,” said Albert Lea girls’ track and field coach Jasmine Hansen. “We are very proud of how hard they are working to improve.” 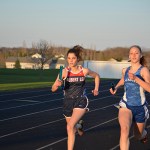 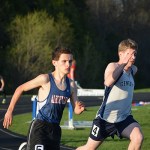 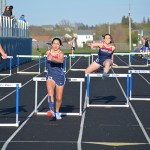 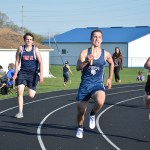