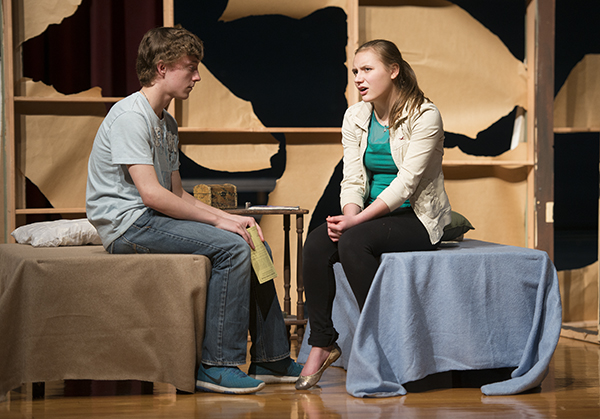 “The Diary of Anne Frank” will begin at 7 p.m today, Friday and Saturday in the Albert Lea High School auditorium. Student tickets are $7 and adult tickets are $5.

Director Dylan Kaercher of Austin said the play will provide a cool way to bring to life a story that a majority of people have heard about. 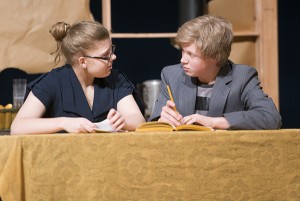 The play captures the time Anne Frank, played by Carine Rofshus, and others spent hiding in a secret annex from 1942 to 1944 in Amsterdam during World War II.

Wangen said it is going to be a great show, noting it was tough to get in the situation the characters faced.

“It’s kind of crazy how fast we’ve brought this together,” she said.

Rofshus said the play tells a great story, noting the audience should be able to connect with it because of how well-known the story is. 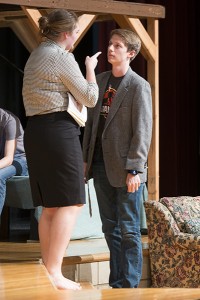 What: “The Diary of Anne Frank”

When: 7 p.m. today, Friday and Saturday