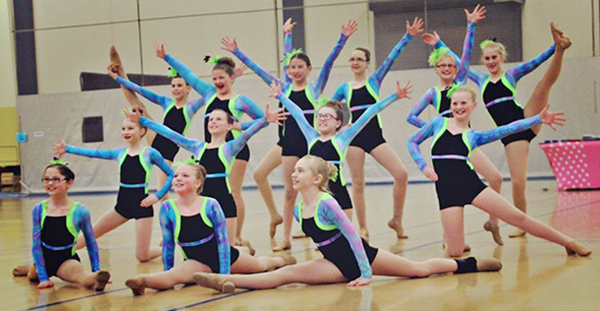 The Just For Kix Mini Jazz class took home one of the first-place awards at a competition earlier this month in Rochester. – Photo courtesy Endless Captivation by Graves

The local Albert Lea Just For Kix team competed in a largescale competition on April 10 in Rochester.

The company runs 10 of these events per year, with the largest being in Rochester. 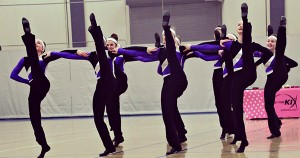 There were 506 total team performances at Rochester Community and Technical College and over 4,000 dancers involved.

Category groupings were based on class size and average grade.

Each division was judged by five qualified judges.