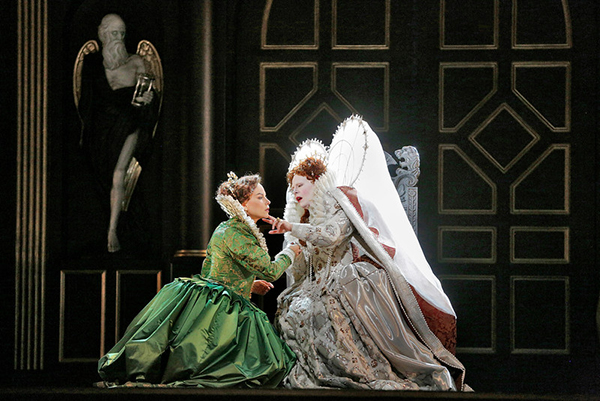 The event is done in collaboration with the Albert Lea Family Y’s Fountain Lake 5 run.

Southwest Middle School Assistant Principal John Double said special guest Goldy Gopher from the University of Minnesota will be in attendance from 9:30 to 10:30 a.m.

The race will be chip-timed.

“The event is a fun, family-orientated event,” Double said. “It’s for walking. It’s for trotting. It’s for running. There’s all those different pieces. There’s competitive pieces for those who are competitive.”

He said weather is anticipated to be nice, and there will be door prizes and medals for those who enter the race.

The following is a roundup of other events taking place this week:

• Albert Lea High School students will perform “The Diary of Anne Frank” at 7 p.m. at the school.

• The Family Fun Festival will take place from 10 a.m. to 2 p.m. at Northbridge Mall. There will be arts and crafts, games and treats.

• The Met: Live in HD will present the third and final opera in Gaetano Donizetti’s “Tudor Trilogy” at the Marion Ross Performing Arts Center.

The opera, which airs at 11:55 a.m., focuses on the older Queen Elizabeth I, who was forced to sign the death warrant of the nobleman, Roberto Devereux, whom she loves.

Radvanovsky has also stared in the title roles in “Anna Bolena” and “Maria Stuarda” this season, a feat that was performed by Beeryly Sills at New York City Opera in the 1970s and has not been done since then in New York City.

The opera lasts about three hours and 30 minutes. During intermissions, viewers will be taken backstage to see the set changes and interviews with the stars.

Tickets are available in the box office an hour prior to the performance. Adults are $20, and there are free tickets for students with a school ID.

The Met: Live in HD is sponsored by Albert Lea Civic Music and Albert Lea Community Theatre. Albert Lea is the only non-movie theater in Minnesota granted to show the live-streamed performances.

• The Freeborn County Historical Museum will host a Hats off you to Tea event from 2 to 3 p.m. Tickets are $7.50 at the museum or the Albert Lea Convention and Visitors Bureau.

Attendees are invited to wear a hat.

• The American Red Cross will host a blood drive from noon to 6 p.m. at Bridge Community Church.

• Albert Lea High School students will perform “The Diary of Anne Frank” at 7 p.m. at the which school.

• The Alden American Legion will host a wine tasting from 3 to 5 p.m.

• A benefit dinner for Rick Wilder will take place from 4 to 7 p.m. at the Eagle’s Club.

Wilder received a kidney transplant on Feb. 2 at Mayo. Donations will go toward the family’s medical expenses.