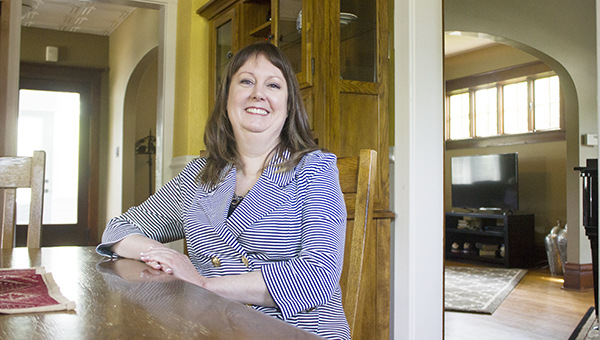 An Albert Lea resident and lawyer — formerly a private practitioner and 3rd Judicial District public defender — is now focusing on private practice to have more time to represent each of her clients.

Martinez — who had served in the office since 2009 — still accepts local clients as a partner in Minneapolis-based Martinez & Kaschins LLC.

She said she now has more time to research client needs and hire experts, if needed, noting she has five or six pending cases.

She said as a public defender she faced high caseloads — she estimates she once had 100 pending felony cases — with limited resources. She said she worked nights, weekends and holidays.

Martinez — who graduated with a degree in nursing from University of Texas-El Paso — said her 15 years of experience as a trauma nurse has helped her assess criminal sexual conduct cases.

She returned to school at William & Mitchell Law School in 2006, where she graduated in 2009.

Martinez said her main mission as a lawyer is to ensure her clients’ goals are met, noting she wants their stories to be listened to and told.

She said criminal activity often provides only a snapshot into someone’s life — not his or her whole story. Martinez noted though some view the success of a lawyer as getting their clients acquitted, she views her success through filling the needs of each client.

She said her clients are her favorite part of her job.

“They just fascinate me — their backgrounds, their challenges, their perspectives,” Martinez said, noting she had a client from Liberia who could speak seven languages and told her his story of coming to the United States.

She said she loves her job.

“I’m incredibly dedicated to what I do,” Martinez said.

“She fights very hard for her clients,” Lau said.

Martinez said she normally commutes to Minneapolis three days a week. Her son, Joshua, is a student at Albert Lea High School.