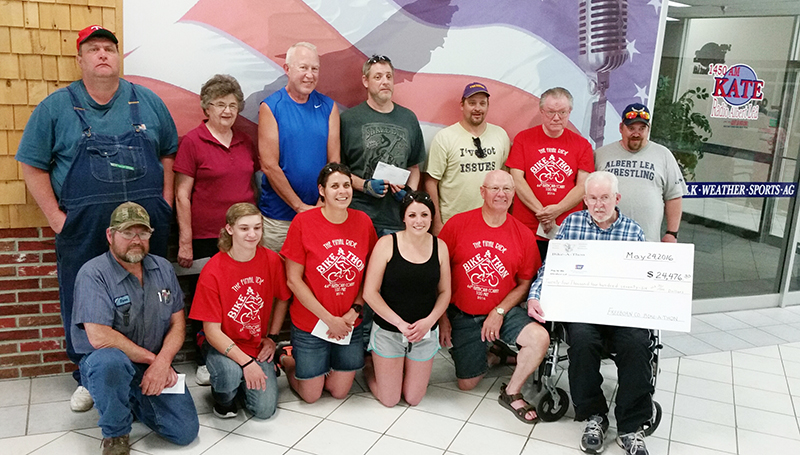 The Freeborn County Bike-A-Thon has came to an end after 44 years. During that time, riders have raised over $1.5 million for the American Cancer Society.

The final Bike-A-Thon had 84 numbered riders plus team riders on May 7. Thirty-three riders competed in the 100-mile race. The final riders in were 13 and arrived at 6:25 p.m. Ages of the participants ranged from a 10-year-old and 12-year-old brother and sister team to a 73-year-old man.

Les Anderson volunteered this year, maintaining his perfect record for volunteering at all 44 rides. 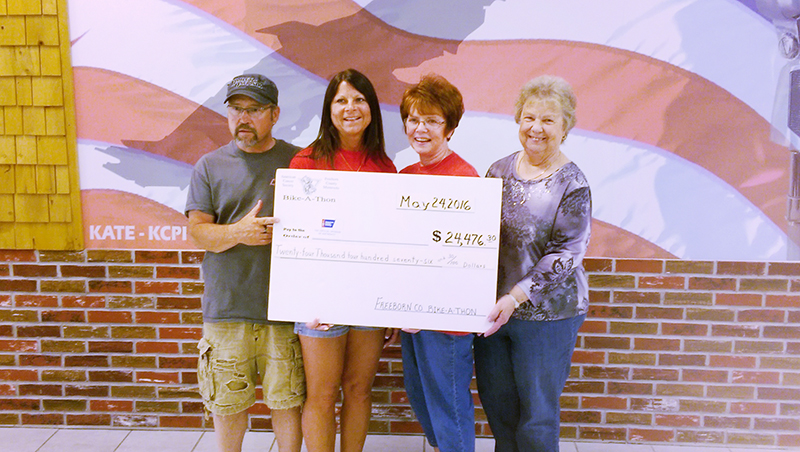