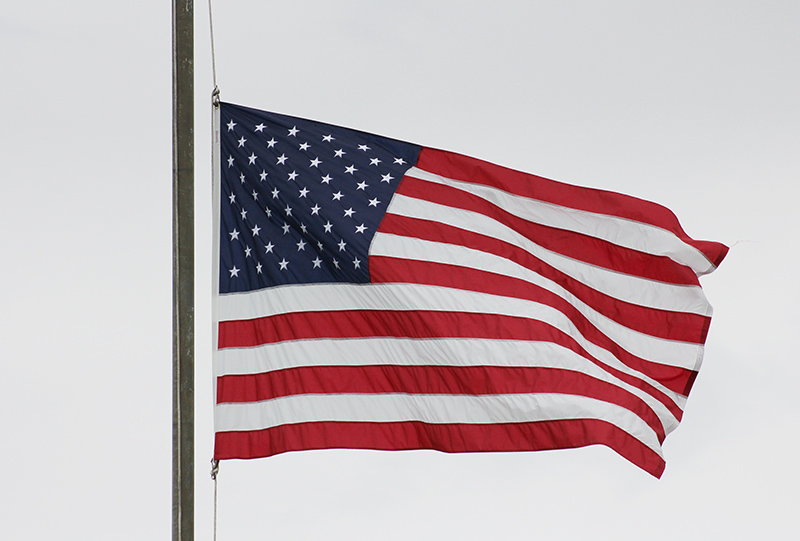 It’s nice to have a three-day weekend near the end of May to celebrate the early days of summer weather. Some may use their day off work to have cookouts with family, catch up on yard work or have a leisurely afternoon out on the lake.

Whatever your plans are for this day, don’t forget the real reason why our nation celebrates it each year.

Created as a day to honor the large numbers of Civil War dead, the holiday was originally called Decoration Day.

After World War I, it became a day to honor all fallen service members and to remember those who gave their lives. By 1971, an act of Congress made Memorial Day what it is today.

This Memorial Day and in recent years, it has been trendy in the mainstream media to note the veterans who remain living and who fought in recent wars.

We find that trend dishonorable to the fallen. It’s as if the word “memorial” has lost its meaning on people. It is a word to remind people of an event or fact and typically memorials are associated with people and the achievements they accomplished before death. One such courageous act is dying in defense of the United States, in defense of every one of us living here.

If you get a chance today, please visit a cemetery and contemplate the heroes — soldiers, sailors, airmen and Marines — who paid the ultimate price for their country, for our country.