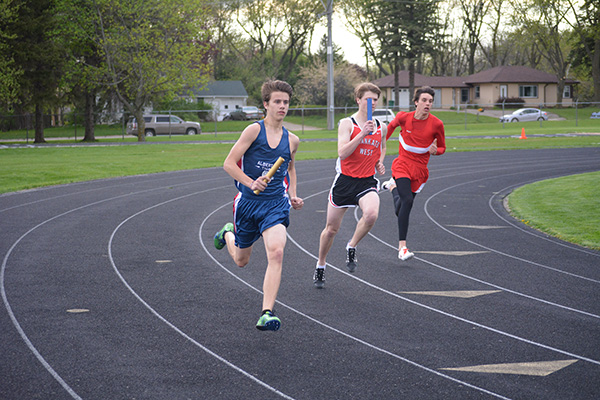 The Tigers didn’t fare too well, as they finished third with 25 points.

Mankato West won the meet with 90 points, and Austin finished with 71 points.

Senior Abraham Peterson took third in the 110-meter hurdles with a time of 16.78. Colton Mowers was close to taking first in the 100 dash. He finished with a time of 12.16, just .06 seconds behind Mankato West’s C.J. Terry.

Jackson Goodell was the best of the field in the 1,600 run. He took home first place with a time of 4:46.40, six seconds better than Austin’s Sean Baker.

The boys’ track and field team will be back in action in a section true team meet Tuesday at Winona.