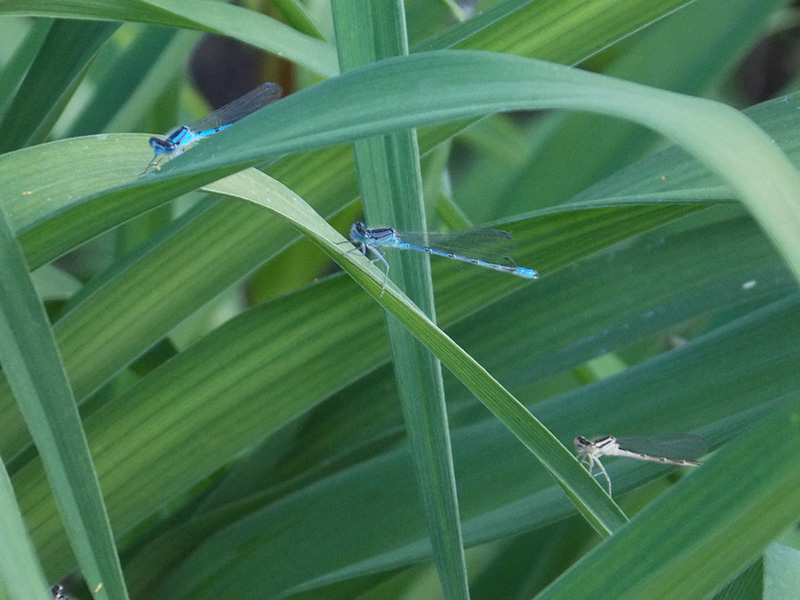 Sometimes you have some very magical moments in the gardens. They will stop you in your tracks and take your breath away. This spring I have had a couple of them and I thought I would share them with you.

A couple of weeks ago I had my first ever bluebird visit the gardens. Now that might not seem very exciting to many people, but I am an avid birdwatcher. In the 40-some years that I have enjoyed feeding birds and watching them, I have come to appreciate such moments as being magical. These times are very exciting. He came two different times while I was working in the gardens. The first time I did not happen to have mealworms out for him. It seems that they love mealworms. I often feed them to the robins, but had not gotten around to buying any yet. After the first sighting I did get some mealworms and my husband also put up a bluebird house. However, he has only appeared two times. 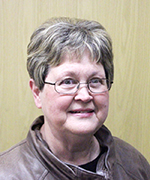 My second magical moment was just the other night when we got home from going out to supper. While my husband put the car in the garage, I was observing my gardens. At first I wasn’t quite sure what I was observing. Then I called my husband over to see the magical moment. On the leaves of the daylilies were hundreds of damselflies flitting from one leaf to another. I swished a couple of the leaves and the sky was filled with damselflies. It was awesome to observe.

About 10 years ago my husband and I walked the Blazing Star Trail out to the park. It was getting close to dusk on our way back when the sky filled with lightning bugs. It was like watching snow falling, but instead of falling to the ground they were flying up into the sky. We both stopped and were transfixed by this sight; thousands of them lighting up the sky.

About 10 years ago, Christmas week, I kept hearing this bird singing and it sounded like a wren. We don’t have wrens in Minnesota in the middle of winter, so I opened up the window to listen closer to this mysterious bird. He was evading me, but I could tell he was close by. Then all of a sudden this tiny bird landed on the fence underneath the window. I grabbed my camera, hoping to get a photo of him. After taking his picture, I got out my bird books to help identify him. It sure looked like a Carolina wren to me. An email and phone call to Al Batt confirmed that this little fellow must have been a Carolina wren. This being rather unusual, Al asked if I minded if he brought some friends down from Minneapolis to take a look at my cute little fella. When they came they asked where I usually saw him and about what time of the day he would make an appearance. I told them in the morning and usually on the fence under the bedroom window. To make a long story short, the little guy didn’t want to cooperate and the fellas had to return to Minneapolis by noon. Finally, as some of us stood in the bedroom and the rest in the living room, I thought I saw him fly by the window, heading towards the living room. Sure enough, he landed on the spruce tree just in front of the window. Yes, he was definitely a Carolina wren and they documented that one was seen in Freeborn County. Others also spotted them that winter and I didn’t know if it was just my little wren or if there were several of them.

Another time, I was walking from the backyard to the house when on the birdfeeder appeared a light orange/yellowish bird. I first thought it was a funny-colored oriole because it didn’t resemble a male or a female oriole. It didn’t look like a Baltimore or orchard oriole either. Yet size-wise he resembled an oriole and had those yellowish/orange colorations. I got a photo and sent if off to Al Batt again (thank goodness we have an expert living in our area) and he told me it was a western tanager. The sight of these special birds is another way in which my garden can be surprisingly magical.