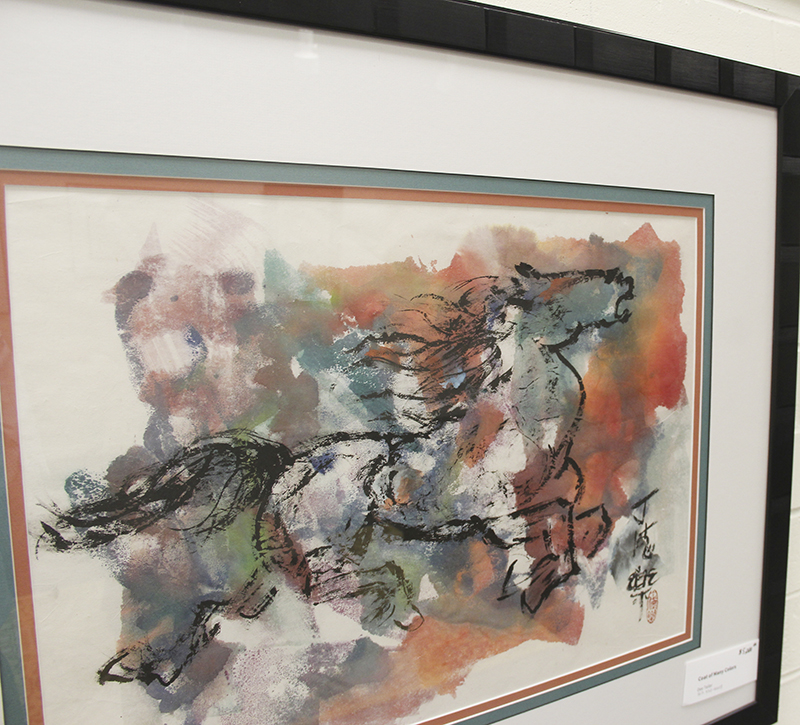 Connections between the eastern and western worlds will be brought closer than ever this July thanks to an upcoming exhibit at the Freeborn County Arts Initiative.

Scheduled to begin the beginning of July, the FCAI will showcase Sumi-e, a type of art that uses eastern Asian brush painting techniques. Sumi-e, or black ink painting, is a traditional style of art that originated in China many centuries ago.

Including watercolors in the ink paintings is a very popular technique, as well.

The FCAI will host a total of 40 Sumi-e paintings during the showcase, however, there will also be ceramic pieces sporting Asian calligraphy as well.

Although the FCAI will host the exhibit, the Sumi-e society of America is in charge of the exhibit.

The Sumi-e society of America is a national non-profit organization created in 1963 by Motoi Oi with hopes of fostering and encouraging appreciation of oriental brush painting.

Within the society are 10 local chapters spread throughout nine states in the U.S., making for a fairly influential presence — especially on the east coast.

Ming Chaio, which is the Minnesota chapter of the society, means “Minnesota Bridge” and symbolizes a cultural link between eastern Asia and the U.S.

Former Ming Chaio president Dee Teller said the goal of not only the chapter but — more specifically — the exhibit is “to make people in Minnesota more familiar with this style of art.”

Teller will include one of her Sumi-e pieces in the exhibit — something many of the current executive members of Ming Chaio will also do. Teller’s piece is a watercolor and ink painting of a galloping horse.

The exhibit will begin run through August. Summer hours for viewing the exhibit are from 1 to 7 p.m. Tuesdays and Thursdays, and from 1 to 4 p.m. Fridays and Saturdays. Appointments can be made to view the exhibit on Wednesdays, as well.