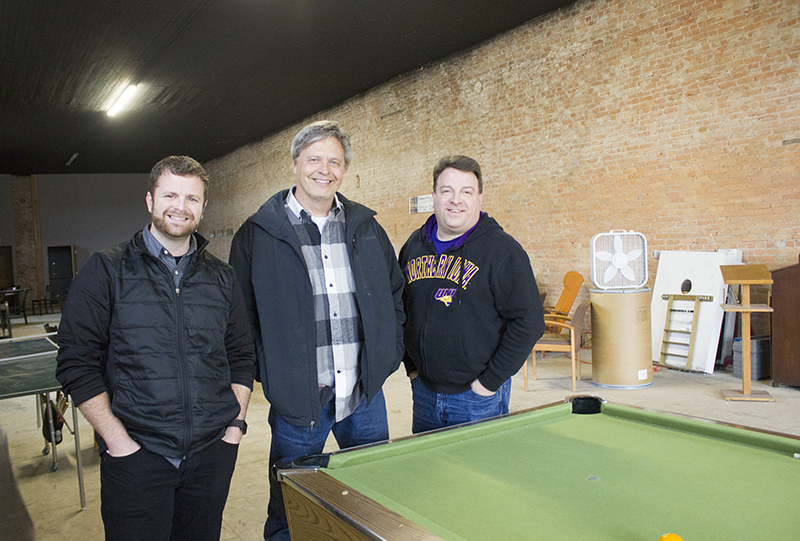 Businessmen, pastors team up to help people recovering from addiction

A local Christian organization is looking to establish an alcohol-free environment where recovering alcohol and drug addicts can gather in a Christ-centered environment.

AZ-One is hoping Community Cornerstone, on the west side of Broadway and East Main Street, may be open to the public in 2017.

The organization purchased the building in 2007 and for the last few years has worked to renovate and turn it into a building for the community. On the main level will be a place adults can go to hang out in an alcohol-free environment. 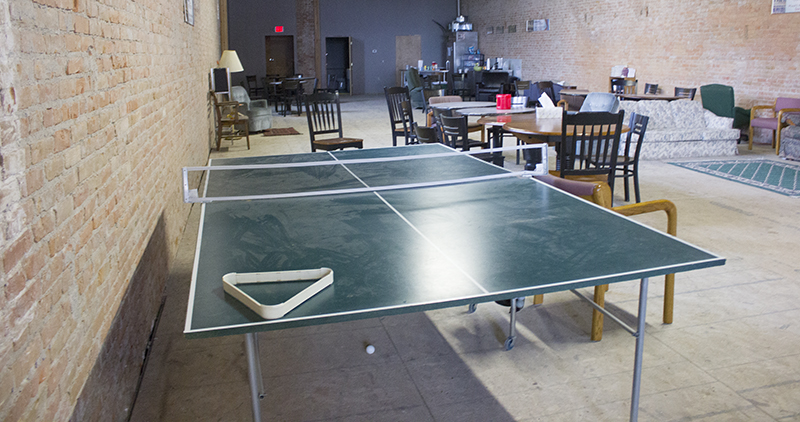 The building will include different activities, including live entertainment and a stage, a ping pong table, a pool table and other amenities.

On the lower level, meetings will be held for people recovering from alcohol and drug addiction.

The organization doesn’t plan on using the upper floor of the building, according to AZ-One member Jim Troe.

The building is presently being utilized by private recovery groups.

The organization wants to create an environment that is free of alcohol, but still considered a cool place to spend time.

“We just think there needs to be alternatives, because not everybody can roll with that,” said Matt Hundley, pastor of Albert Lea Vineyard Church, of why the organization is looking to establish an alcohol and drug-free environment.

The group said the facility this fall will host Celebrate Recovery, a Christian-based 12-step recovery program that is a program based on the Bible and Jesus Christ. 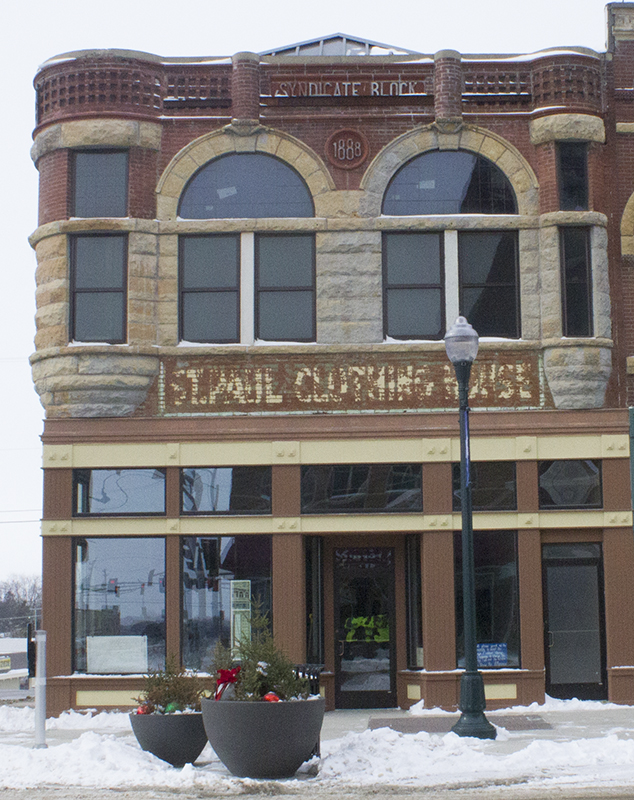 According to Kaleb Hurley, pastor of Hope Church, the facility can become a rallying point for the community, partially based on its location at a main community intersection.

“It’s time for folks to step up to create spaces and ways for people to get healthy and stay healthy,” Hundley said.

Hurley wants activities to focus on Jesus Christ being a major part of recovery.

Formed in 2007, AZ-One consists of five businessmen and five pastors:

Troe said the group saw potential in area churches and wanted to know what Jesus Christ would think if he could see Albert Lea churches. Troe said the creation of AZ-One allowed them to tear down the denominational walls of the church and becoming unified as Christ would want it.

The group compared notes on what it would be like if they all worked together and formulated ideas of what they could do together to make the community better. The group settled on five ways:

Service projects, such as Shinefest, where churches offer the community a week of service. Over the last four years with a group of a couple hundred volunteers, they have fixed nearly 30 homes through Shinefest’s Rocking the Block, in collaboration with the United Way of Freeborn County, Habitat for Humanity and the Albert Lea Housing and Redevelopment Authority.

Men’s ministry: Training specific to a role, like a dad, role model or other figure.

“It’s exciting to me anytime you get a chance to build teams and work together, so I guess what excites me is that more people are catching the vision and getting involved,” Hundley said.

Troe estimated AZ-One has raised approximately $500,000 since its inception in 2007.

2007 – Year AZ-One was formed, and the year the building at intersection of Broadway and Main Street was bought

2017 – Year Community Cornerstone could open to the public

Why do you want to open this in Albert Lea?

“It’s time for folks to step up to create spaces and ways for people to get healthy and stay healthy.”