Editorial: What’s it going to take to get roads funding? 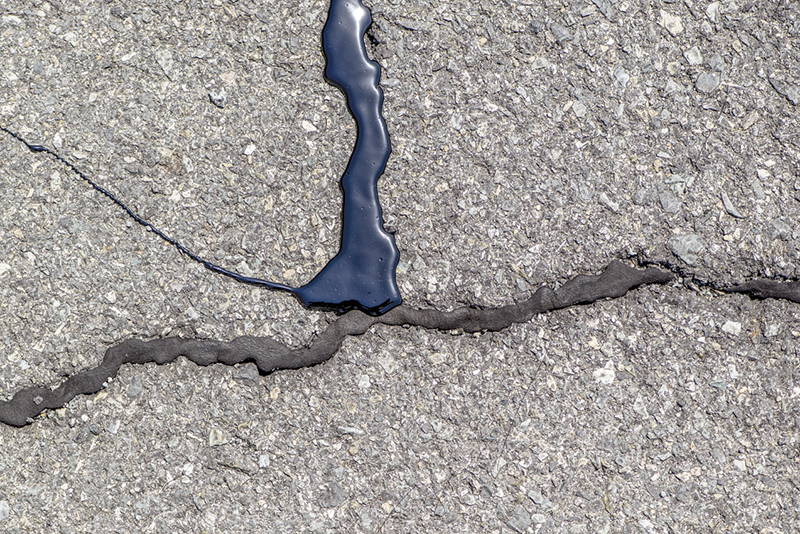 his newspaper has written numerous editorials over the years about the need for long-term transportation funding.

City and county officials have spoken out in listening sessions and in other forums, and business owners have voiced their concerns about how the lack of transportation funding is affecting their efforts for successful businesses.

On Monday, the engineers for Albert Lea and Freeborn County took the chance to voice these concerns again — this time in front of staff members of U.S. Sen. Al Franken.

According to Freeborn County Engineer Sue Miller, one-third of the county’s total highway miles — more than 200 miles — will need to be replaced in the next 10 years. Of that amount, the county does not have funding to pay for 45 percent of the costs.

While everyone can agree on the need for long-term transportation plans, people cannot agree on how to get those plans in place.

We must put our differences aside on both the state and national level to solve this problem.

What will the solution look like? It will likely include a combination of several methods. In the end, however, something needs to be done.

In the 1950s when the interstate highway systems were being conceived, money was abundant for infrastructure needs. We need to get back to this era of building our infrastructure.

How much worse do the roads need to get before action is taken? We encourage you, our readers, to voice your opinions to our local, state and national officials. Let them know this is something that matters.

If your road specifically is bad, fight for it. Let’s bring our voices together in an effort to bring change.