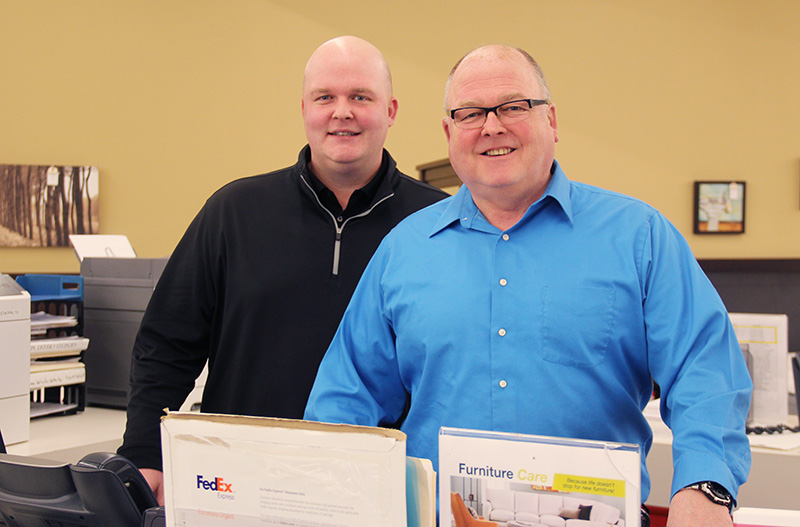 Adam Janisch and his father, David, own the Slumberland Furniture location in Albert Lea. The business is at at 2720 Bridge Ave. - Sarah Stultz/Albert Lea Tribune

A father-and-son team from the Twin Cities area is finding success as the owners of Albert Lea’s Slumberland Furniture.

David Janisch and his son, Adam, purchased the building in December 2013.

Adam Janisch said he and his father were both working for Slumberland corporate when the opportunity in Albert Lea became available.

They were already familiar with the city because they have some family who live here. 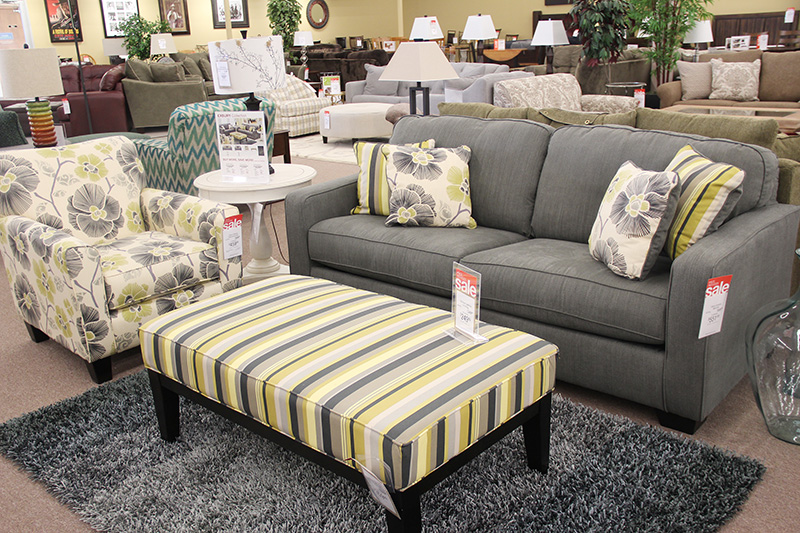 He described it as the next step in their progression with the company. They have both worked for the company for at least six years, starting as sales associates and working their way up to associate managers and managers, prior to coming to Albert Lea.

Since they have taken over the building, Adam Janisch said they have redone the lighting in the store, painted the interior and exterior, put in new signage and brought in more inventory.

“I think it’s great,” he said. “The community has supported us well.” 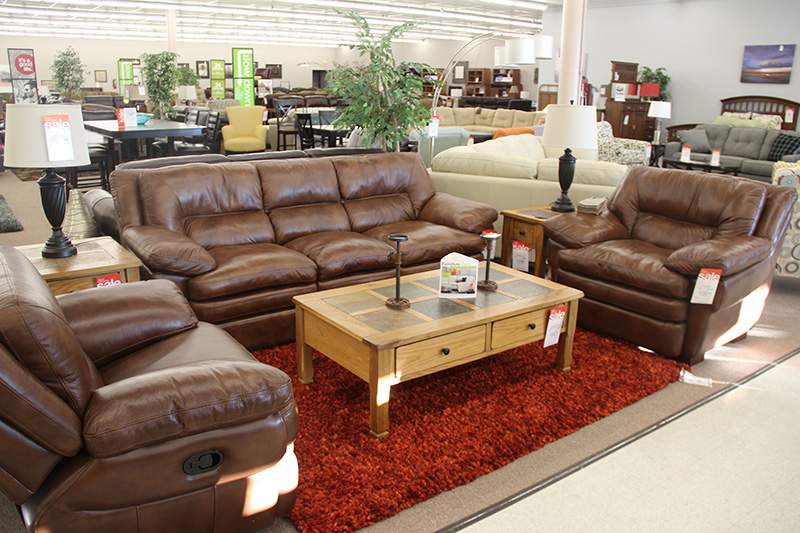 There are dozens of sets of living room furniture in Slumberland Furniture. – Sarah Stultz/Albert Lea Tribune

They sell everything from living room furniture to dining room tables and mattresses, to name a few. He said they try to provide good value and style for the people of Albert Lea.

“We continue to grow,” Adam Janisch said. “So far it has been good.”

Adam Janisch, of Apple Valley, and David Janisch, of Eagan, take turns traveling to work each day to work with the company’s four other employees.

They are involved with the Albert Lea-Freeborn County Chamber of Commerce and donate to silent auctions, benefits and school programs.

Adam Janisch and his wife, Jessica, have one son, Connor, 3.

David Janisch and his wife, Marlys, have four children, including Adam.

3 Age of Adam Janisch and his wife, Jessica’s, son