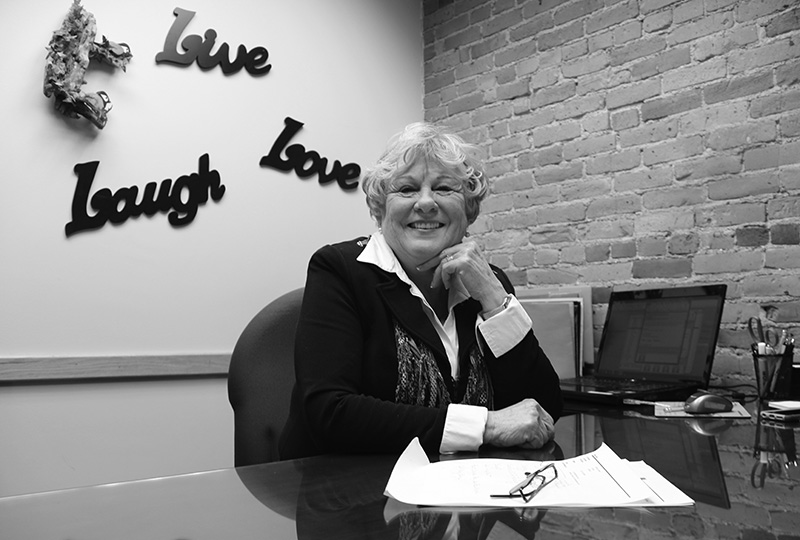 Ellen Kehr grew up in Albert Lea, moved away and then returned in 1996 with her husband, Randy. The two have been involved in numerous community activities ever since. Sarah Stultz/Albert Lea Tribune

When Albert Lean Ellen Kehr sees a problem in the community, she takes that problem on as her own.

Whether it has been on the Albert Lea City Council, the Albert Lea Economic Development Agency, The Children’s Center board or merely as a resident, Kehr strives to be involved in the community.

“If I see a challenge that needs to be met, at that point I see it now belongs to me,” she said.

It’s that philosophy that illustrates Kehr’s passion in the community.

A native of Albert Lea, Kehr moved to the metro area when she was 18 to attend school.

She did not return until she was 48 and she and her husband, Randy, moved back in 1996.

“I didn’t really know what I was going to find,” she said. “The city looked a little different, and there were new people.”

“He found the things that are wonderful about a community this size, and for him they were all new,” she said. “To be able to share Albert Lea with Randy is one of the greatest gifts.”

She said though the city looked different than she remembered, she found many of the same assets were still there.

“At the heart of Albert Lea was still the Albert Lea that I left,” she said.

All of the parks and lakes that she remembered being an important part of her childhood were here, and the city’s residents were still committed to education and its young people.

The city has always been one to value tradition, but at the same time, it dreams for the future, she said. 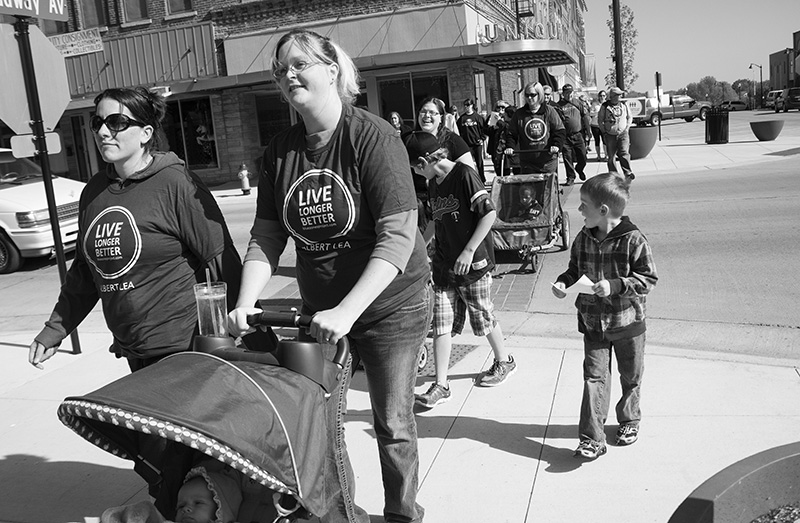 When she moved back to town she wanted to be involved in the community, so she made conscious decisions to do just that. Through these activities she formed relationships.

She said she went to The Children’s Center, explaining to them her background in early childhood and joined the board. She also got involved on the board for the Riverland Community College Foundation. She joined the Business and Professional Women’s group in town and at one point belonged to the Lions Club, as well as a book club.

Kehr recently completed two, six-year terms on the Albert Lea Economic Development Agency board, which she described as one of the highlights of her professional career.

“It has been a great group of people to work with, and it’s the hardest-working board I’ve ever worked with,” she said. “They are nothing but a champion for those worksites and businesses.”

She said her time on the ALEDA board and the Albert Lea City Council were some of the most important things she has taken part in.

In 2009 she was on the City Council when the AARP/Blue Zones Vitality Project came to town.

“It felt right to us,” she said. “I just immediately felt, ‘Oh my gosh. Here is something that’s going to stay — not a program that comes and goes.’ It made so much sense to me.”

The Vitality Project was the beginning of a new passion for Kehr: community wellness.

The project aims to improve the well-being of communities by optimizing physical surroundings, policy and social connections.

After that, she oversaw the Statewide Health Improvement Program in Freeborn County from 2010 to 2012, before getting involved first-hand with the Blue Zones Project in Mason City.

When the Blue Zones Project returned to Albert Lea in 2014, she was hired to help continue many of the same initiatives that started in 2009 and works to this day to continue the efforts.

She said it is something she is proud to be a part of and that people from all over the country call to inquire how they can launch a similar project in their own communities.

Whatever it is she is involved in, she said she doesn’t like to make a commitment to be a part of something unless she is passionate about it and can give 100 percent.

She learned to be involved in her community from her parents, neighbors and teachers who were on boards and belonged to service clubs.

She said many in Albert Lea set the same good examples to the youth in the community, but it is up to each person to make the choice to be involved and to try to make a difference.

48 Age Kehr was when she moved back to town