Founder: ‘We went out on a step of faith’ 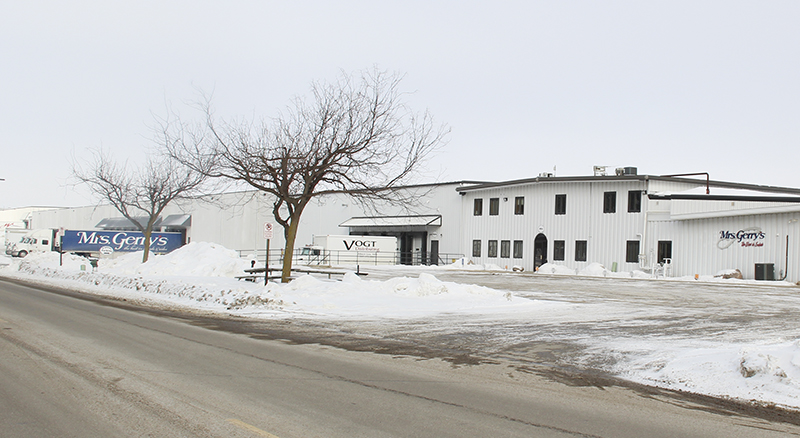 The founder of one of Albert Lea’s most successful start-up businesses said she is proud to live in Albert Lea.

Mrs. Gerry’s Kitchen founder Gerry Vogt said she moved to Albert Lea when she was 12 years old and her father got a job here.

After graduation she worked at the Red Owl grocery store in Albert Lea, First National Bank and Piggly Wiggly.

“Between my banking experience and grocery experience, I was preparing myself for a career I didn’t know I was going to get into,” she said.

While working at the bank she met her husband, Jerry Vogt, who had come down from White Bear Lake.

She said her husband bought a Schweigert meat distribution business in Albert Lea, and one day — six years later, after they had three children — her husband came home from work and asked her to start making salads for him to sell with his business.

She said she started out with potato salad, a macaroni salad and a cole slaw.

Customers started asking for different products, and she started developing more products herself, she said.

“I enjoyed cooking and stepping out and trying to find new recipes,” Vogt said.

Things took off from there.

Mrs. Gerry’s Kitchen started in a former cabinet shop on Seventh Street and after about five years moved to the Northaire Industrial Park, where it remains today.

There have been several expansions to the building on Y.H. Hanson Avenue.

The most recent expansion, she said, made the building larger than the company’s immediate demand.

“We went out on a step of faith that the business would keep on growing,” she said.

While the company continues to make the potato salads and macaroni salads that it started out with, the largest part of the business is its mashed potatoes.

“Those have just exploded on us,” she said. “We hit a jackpot as far as the demand.”

The company sends its products mostly to other states in the region, but there are a few across the country it sends to as well, such as Wyoming, Idaho and Washington state. She looks forward to the day the company can send to all the states. 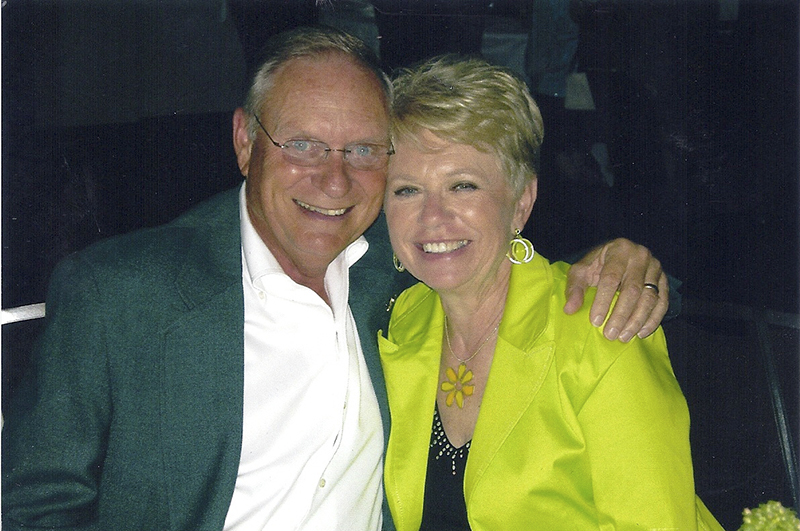 “Our business, I really give our Lord the credit for the growth — for the success of it,” Vogt said. “It’s kind of like, ‘Where do you want to go from here, Lord?’ He has taken us to places we never thought we’d ever be.”

Aside from her faith, she said she thinks the business has done well because it is focused on quality.

“I’d rather explain my price than apologize for my quality,” she said. “If I can’t put it on my table for my family and guests, I don’t expect you to.”

She said the business has stayed in Albert Lea over the years because of the support of the community and the high caliber of its employees. It strives to be a company that cares.

Vogt said there are many reasons she loves Albert Lea.

“Albert Lea has always been such a friendly town,” she said. “I think what I like the best about Albert Lea is the generosity of the people. If any cause comes up, people step forward and meet the demand. I was brought up to help your neighbor … and I could never imagine living anyplace else.”

She also likes the connections and friendships she has made over the years.

“I’ve always loved Albert Lea,” Vogt said. “It has always been home to me.”

She has attended Grace Lutheran Church for more than 20 years and said her faith is an important part of her life.

Why does Mrs. Gerry’s stay in Albert Lea?

Gerry Vogt said it is a combination of the support of the community, a good workforce and the support from city officials that have contributed to her and her family keeping the business here.

3 – Children of Jerry and Gerry Vogt

12 – Age of Gerry Vogt when she moved to Albert Lea