Guest Column: Any successes owed to coach and friend 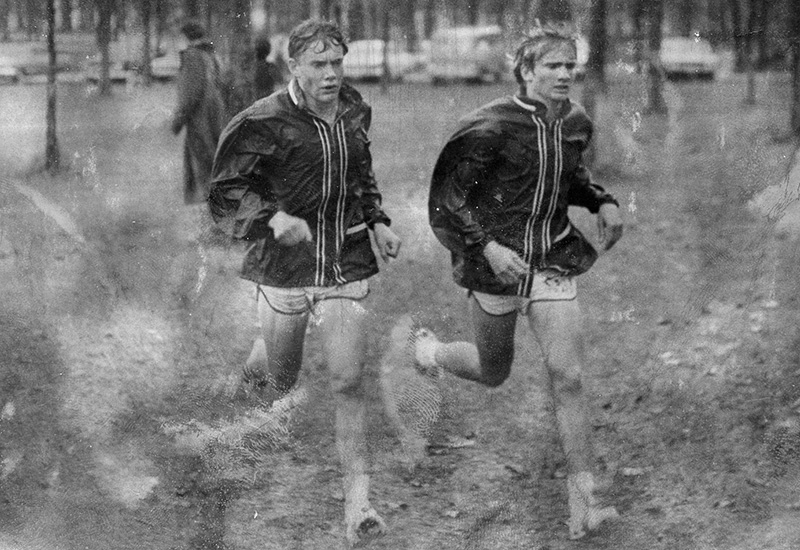 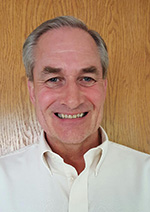 October 1968, 6 a.m. — It is a cool fall morning, colored leaves fall silently to the ground. The only sound around five miles of dirt paths and concrete sidewalks of Fountain Lake is the “swoosh” of legs.

Albert Lea’s premier distance runner, Clay Cameron — who held every age record and broke the state of Minnesota’s two-mile record in 1971 at the state track and field championships — makes his way around the lake with efficiency and speed.

Toiling alongside is the newcomer with no experience —  his background is in football, basketball and baseball.

A sophomore at 16, the newcomer’s mother told him he was going to do something after school. She sees a small article in the Albert Lea Tribune on cross-country running. 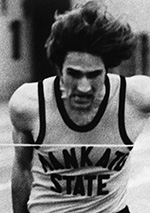 On a hot August afternoon, reluctantly, he walks into the Hammer Field locker room complex. The football players greet him. But he turns left to a closed door, pushes it open slowly and the high school biology teacher Mr. Kaphers waves him in.

Clay Cameron, the real runner, would come by the newcomer’s home at 6 a.m and they’d run the five miles around Fountain Lake every morning before school — Sundays sometimes twice around!

The next year, the 11th-grade newcomer made junior varsity on cross country, won a run-off race to make varsity, went to state and was elected co-captain with Clay Cameron. Then came basketball and more baseball — yet no track!

The newcomer’s transition to full-time running began in college — then it took off along with his body weight. Running 20-plus miles per day he was looking like those 60 boys back in 1968. Shortly after entering college, his friend, Clay Cameron, was tragically killed in an auto accident — he held the cold rail of Clay’s coffin tightly as he buried a runner, a friend, too early.

As the newcomer, I owe to my best friend Clay Cameron and my best coach Jerry Kaphers any success. They carried me through the running years and beyond. Love you guys.