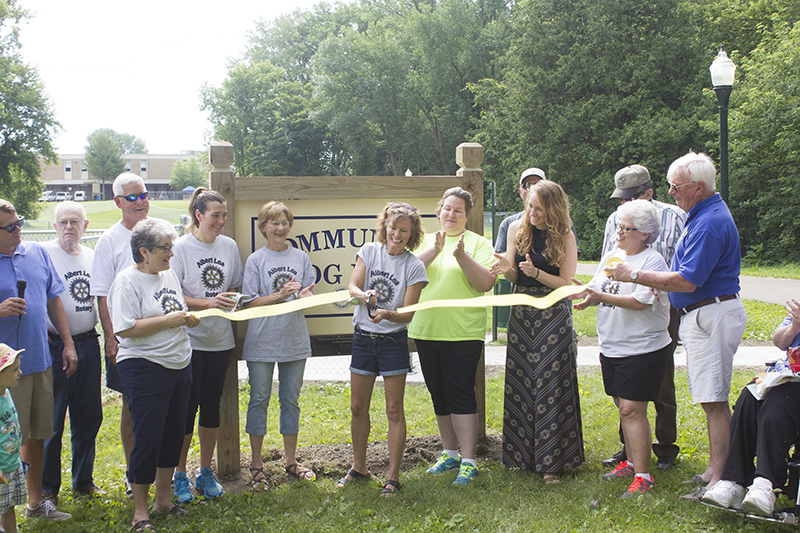 The city of Albert Lea celebrated the completion of two projects Saturday that city officials hope will draw people to the community.

A ribbon-cutting ceremony was held at Brookside Park to commemorate the completion of the community’s new dog park and the Cellfie Tour.

Community members, city officials and other people brought their dogs to socialize and play in the mid-morning heat.

“We’re just excited that it is open so our dog can have a place to run,” Ward 1 Councilor John Schulte V said.

He said though going to the park helps his dog socialize, he derides some benefit from attending, too.

The Rotary Club of Albert Lea raised more than $25,000 for the fence and other amenities. 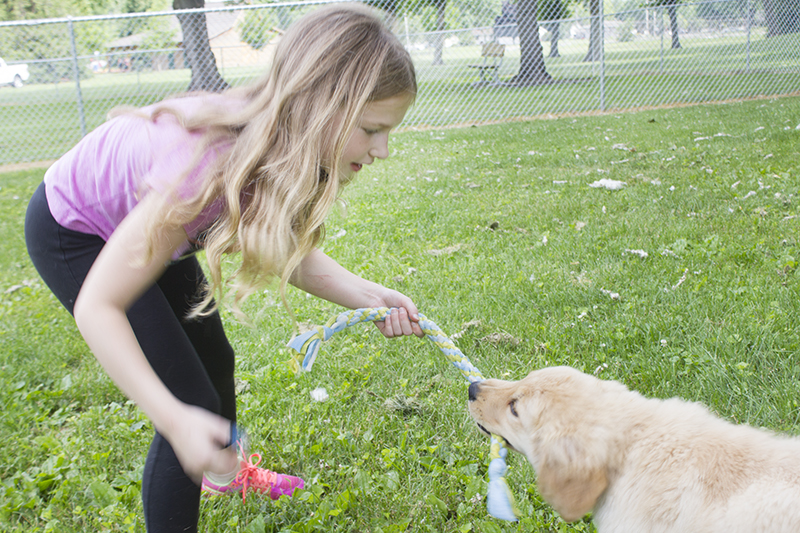 Rotarian Casey Swenson said he was surprised with how many young people attended the event.

“I was amazed at how many people 40 and younger think this is great,” Swenson said.

Albert Lea resident Jill Johannsen — who brought her dogs Ranger and Missy to the dog park Saturday — said her dogs can now socialize with other dogs instead of being limited to the backyard.

“I think it is a good thing that they finally opened it,” Johanssen said.

Russell said as of Saturday, QR codes were up at each location except for Fountain Lake Park.

The dog park and the Cellfie Tours were each awarded $10,000 in January from a Southern Minnesota Initiative Foundation grant.

“It’s great to be up and running,” Shea said. “We appreciate the grant and public support.”

“We look forward to engaging the public at the remaining Wind Down Wednesdays to get feedback,” Schuster said, noting video content and new locations are coming soon.