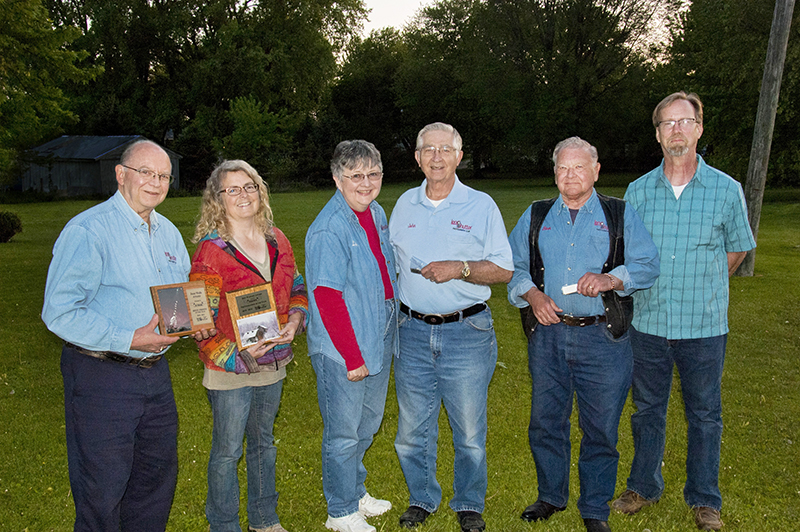 The Lens & Shutter Photography Club had its annual end-of-year awards picnic on May 19 at the home of Carol Haroldson.  There were 23 members and guests present.

Ron Oyer received first place for “At Rest,” Wendel received second place for “Dutchman’s Britches” and Mitch Pederson received  third place for “Color My World,” completing the Best of the Rest of the photographs submitted during the 2015-2016 club year. End of the year judging was performed by Bob and Betty Peoble.

Members receiving recognition for earning 100 or more points during the Cclub year competitions were given “Century Club Awards.” They were Wendel, Sime, Linda Eisterhold, John Eisterhold, Oyer and Pederson.

The next meeting of the Lens & Shutter Photography Club will be Sept. 20. The competition category will be open. The group meets the third Thursday of the month from September through May in room 465 on the lower level of Mayo Clinic Health System in Albert Lea. 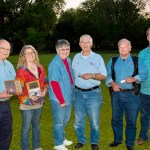 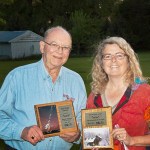 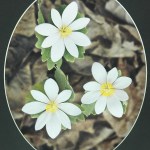 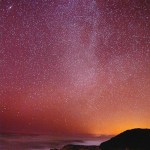 “Ocean” by Darcy Sime won third place during the month of May. – Provided 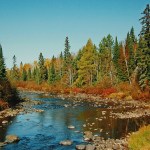 John Eisterhold won second place during the month of May for his photo “Cross River.” – Provided 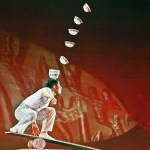 “Will He Or Won’t He” by Jim Wendel. – Provided