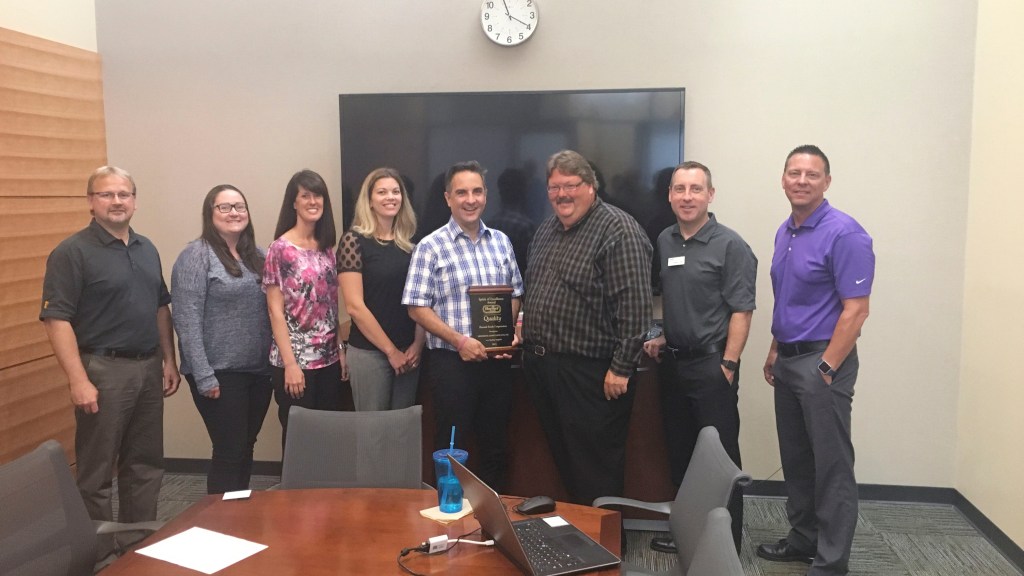 According to a press release, the program recognizes the suppliers that truly go above and beyond in helping the business continually improve its products and services. Suppliers that qualified for the Spirit of Excellence Award maintained a minimum supplier rating index score of 92 throughout a 12-month period. This score is determined by a universal measurement system that began in 1990 to ensure each supplier is held to the same standards.