Project Earth raises over $50,000 for charity 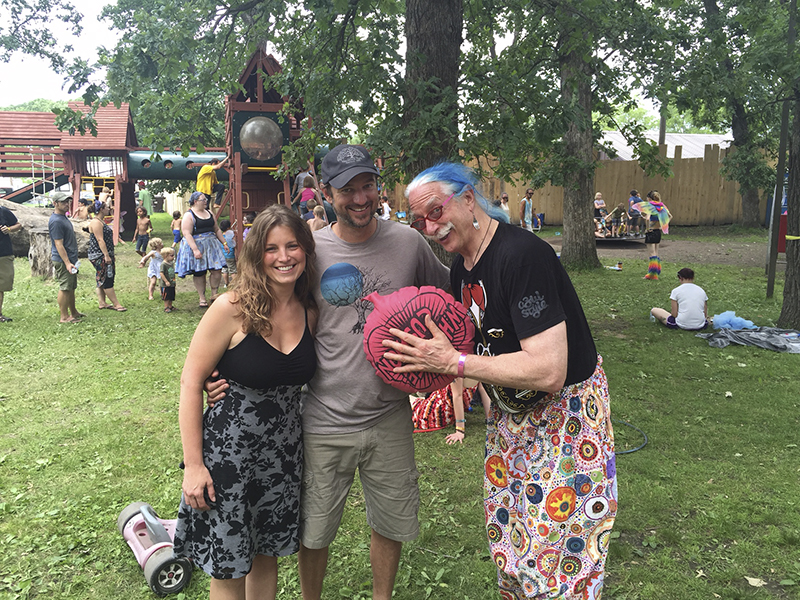 In addition to his activist and humanitarian efforts, Patch Adams is best known for the 1998 film “Patch Adams,” in which his life was portrayed by Robin Williams.

During Adams’ visit to Project Earth, he helped raise over $50,000 for charity. According to a press release, Project Earth has attracted celebrities, musicians, activists and humanitarians from around the world and has raised over $500,000 for third world relief efforts.

The event is produced by the Minneapolis band “Wookiefoot” and its 501(c)3 nonprofit “Be The Change Charities,” in conjunction with Harmony Park.

The money raised from the charity function has saved many lives around the world, and has improved the lives of countless more, according to organizers. Funds from the event have supported everything from landmine removal in Cambodia to medical supplies for refugees in Sudan to building a school in Nepal.

“It’s so amazing to witness a gathering in Freeborn County that attracts such amazing people like Patch Adams, and even more amazing to see the effects of it ripple out across the world to help so many people who are less fortunate,” Jay Sullivan, owner of Harmony Park said.