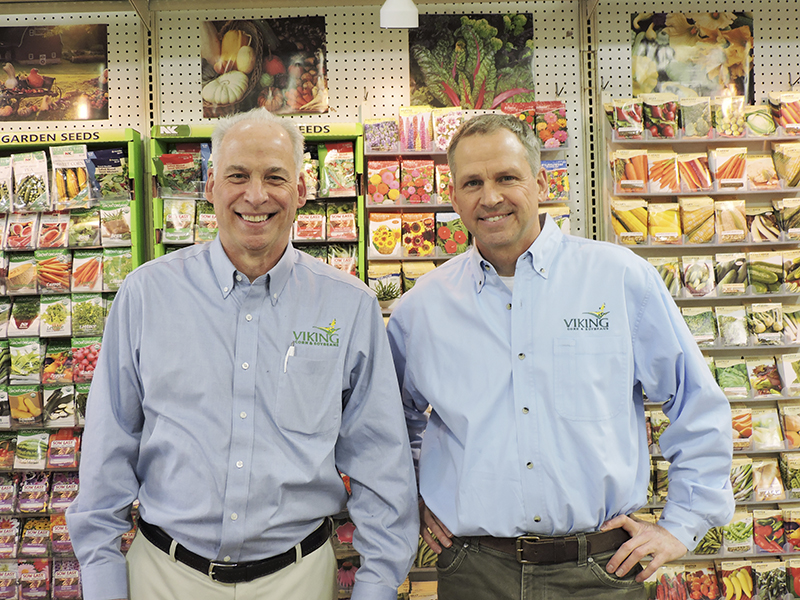 Albert Lea Seed House has been a mainstay in the community for over 90 years, and according to co-owner Mac Ehrhardt, the business won’t be going anywhere soon.

By that he means the company has not only developed strong relationships with a core group of growers in the area, but also with the suppliers who grow seed for the company.

“That’s worth a lot to have a trusting handshake relationship with a large group of growers in the area,” Ehrhardt said. “That’s a really valuable asset to our business.”

Another reason the company hasn’t considered a move is its staff. 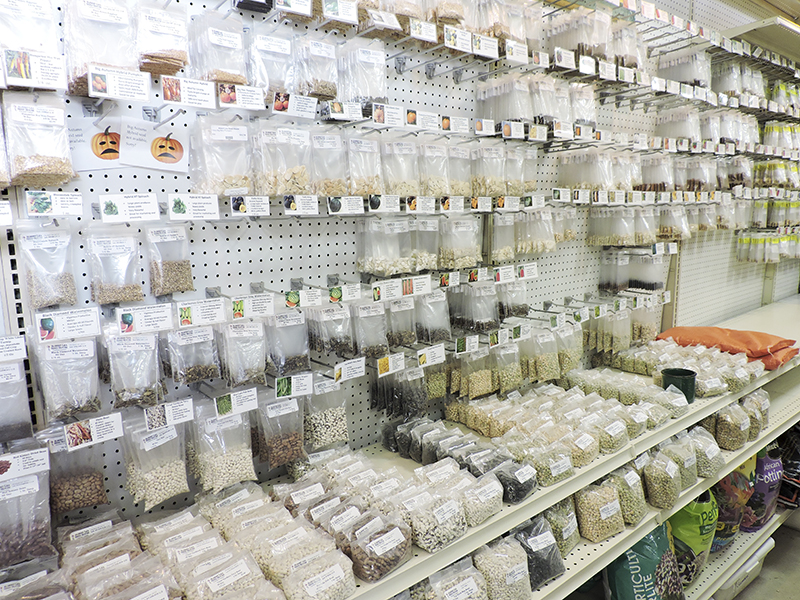 Albert Lea Seed House packages some of its seed in-house while other seed is shipped in from other locations. – Kelly Wassenberg/Albert Lea Tribune

“We have a great group of employees,” he said. “That corporate knowledge that you get with a group of people that have worked here for five, 10, 25 years in some cases. It’s hard to replace that just because you pick up and move somewhere.”

Currently, the business has about 30 employees; however, that number can swell to 50 in the spring when temporary workers are brought in to help ship seed.

While the garden center offers a great façade for the establishment, Ehrhardt said 90 percent of the company’s business is from selling farm seed.

“We supply farm seed to farmers throughout the Upper Midwest — actually all the way out to the East Coast in some cases,” he said.

The seed business itself has three different areas. The first is traded products such as corn and soybeans, which the business sells to area farmers within a 150-mile radius. The second area covers oats, wheat, barley, alfalfa, pasture grasses and cover crops.

“That’s a much bigger circle that covers roughly a 300-mile radius,” he said.

Albert Lea Seed also has certified organic field seeds, which makes up about 30 percent of its total business.

The company also works on maintaining diversity and growing with agriculture.

“Right now agriculture has some divergent streams. The basis of agriculture in the United States is highly-efficient, mechanized crop and animal production, and I don’t see that going away,” Ehrhardt said.

One of the most rapidly growing streams is the organic agriculture and non-GMO streams.

Albert Lea Seed also provides seed for farmers participating in the Conservation Reserve Program. Farmers enrolled in the program agree to plant buffer strips of native grass or flowers in exchange for a rental payment which is paid to them by the government. The program is designed to protect highly erodible land and habitat for pollinators.

These are all agricultural niches that Albert Lea Seed is happy to support, according to Ehrhardt.

In the end, however, Albert Lea Seed’s success is owed to the people who work there.

“Having a good group of people is more important than a building and equipment,” he said.

Ehrhardt said he likes the people the company works with and the people who work for them.

3 – Generations of the Ehrhardt family who have owned the business

90 – Percent of the business related to farm seed