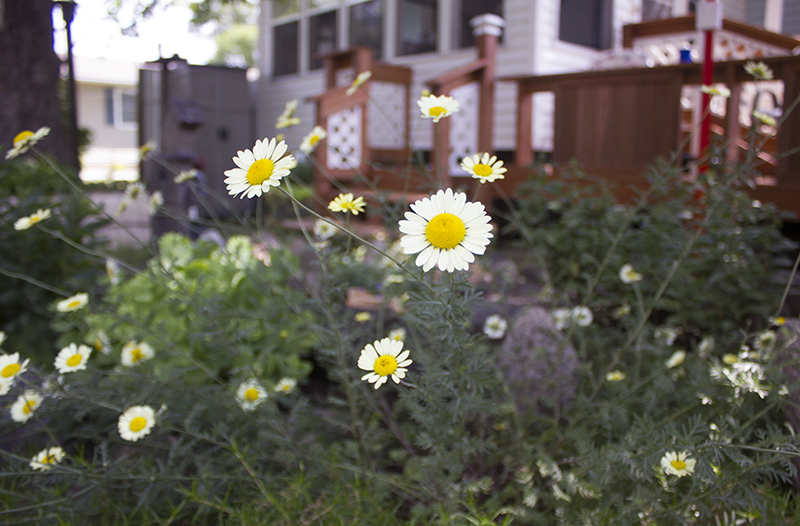 The Albert Lea Art Center Art & Garden Tour has been an Albert Lea tradition since the 1980s.

This year’s tour will feature six local gardens as well as artists showcasing their art at each stop of the tour.

Art Center board Vice President Donna Widenhoefer hopes the tour shows others that gardening is also an art form.

“Art is in the imagination,” she said.

Many people who go on the tour come back year after year to see the gardens and exchange ideas with fellow flower enthusiasts, according to Widenhoefer.

Richard and Lori Walther will showcase their garden for the first time this year and feel honored to be a part of the tour. 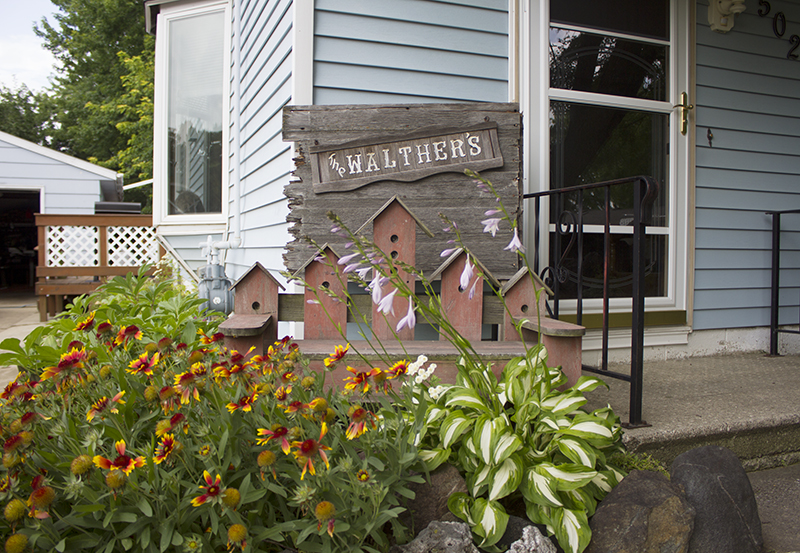 The Walther home is located on Tower Place in Albert Lea. It is listed as the second stop on the 2016 Albert Lea Art Center Art & Garden Tour. – Emily Wangen/Albert Lea Tribune

Richard Walther has had a passion for gardening since his youth, when he would help his mother in her garden. His mother had a love for flowers which has been passed on to him. Along with gardening, Richard Walther enjoys building things, such as bird houses and other items for the garden out of wood.

He noted that his wife, Lori Walther, gives him ideas for the garden and he makes them a reality.

In recent years, the Walthers have added a bridge over a dry river bed, fairy gardens and plenty of colorful flowers.

Richard Walther finds the unique nature of each flower to be his favorite part of being a gardener.

The Walthers’ garden is constantly changing as different flowers bloom at different times.

Other highlights of the tour include over 100 varieties of hostas in just one garden, stained glass art and two ponds with koi fish, among others.

Tickets can be bought at the Art Center, Addie’s Floral and Gifts, Hy-Vee and the Albert Lea Convention and Visitors Bureau, as well as at all of the tour locations.

Tour goers are welcome to take notes and photos of all the gardens on the tour.