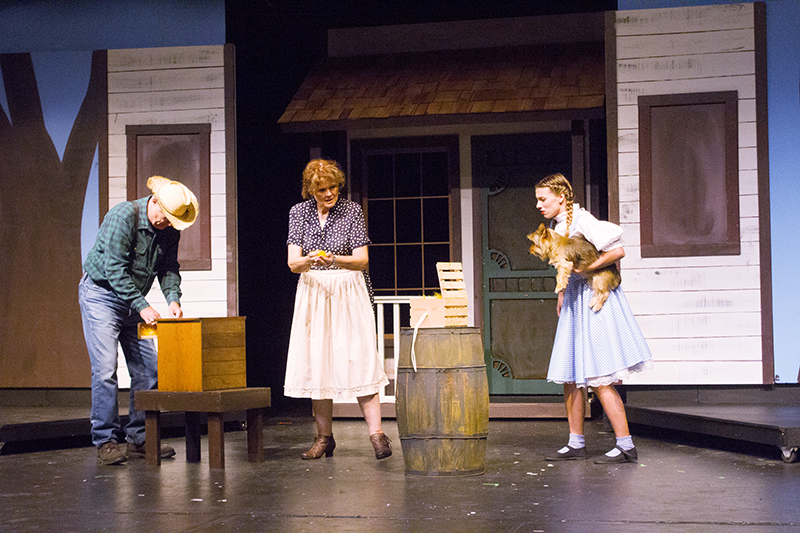 Local actors are performing a play that is a piece of American history in Albert Lea.

“The Wizard of Oz” will begin at 7:30 p.m. today, Saturday, Wednesday, Thursday, next Friday and July 23 at Marion Ross Performing Arts Center. Matinees will start at 2 p.m. Sunday and July 23.

The first performance was Thursday. 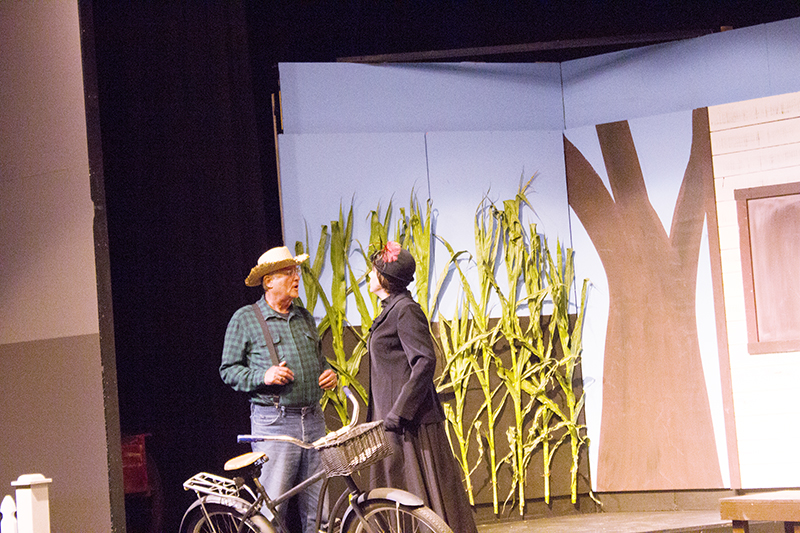 Director Steven Kinney said the play is a classic story that is put together well.

“This is a great bunch of people that we got here,” Kinney said.

The musical consists of a journey from Kansas to the Land of Oz, where Dorothy, played by Kendall Ward; Toto, played by Henry the dog; Scarecrow, played by Luke Zacharius; Tin Man, played by Patrick Carew; and the Cowardly Lion, played by Jason Howland; follow the yellow brick road to The Emerald City to meet the Wizard.

The play is based on the 1939 motion picture that featured Minnesota native Judy Garland along with the songs “Over the Rainbow,” “If I only Had a Brain” and “The Merry Old Land of Oz.”

Musical direction for the play is provided by Barb Lang.

Kinney said the performers have a wide range in ages, noting that though he has seen it before, it is always fun to see new actors who want to have fun and get their feet wet.

He said the more fun actors have, the harder they work, which leads to a better play, noting that play participants are hopeful and confident attendees will be pleased with the play. 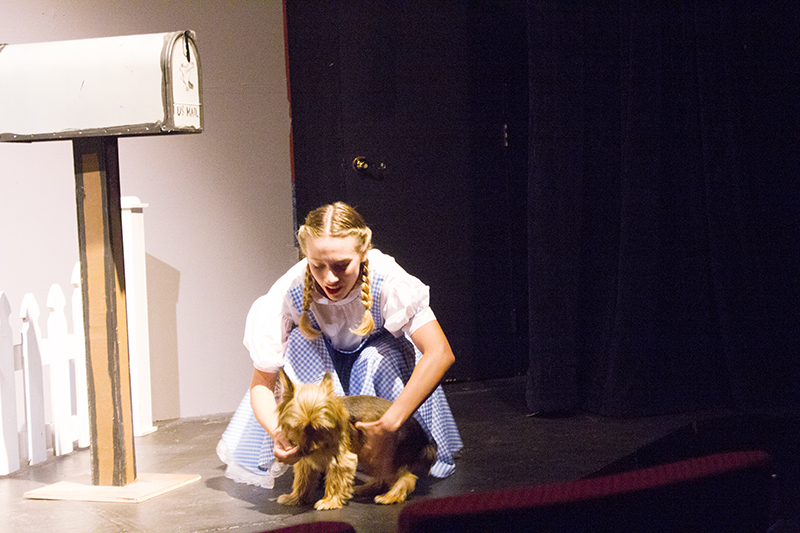 Kendall Ward and Toto — played by Henry the dog — rehearse for performances of “The Wizard of Oz.” – Sam Wilmes/Albert Lea Tribune