Albert Lea gets ready to ring in the Fourth 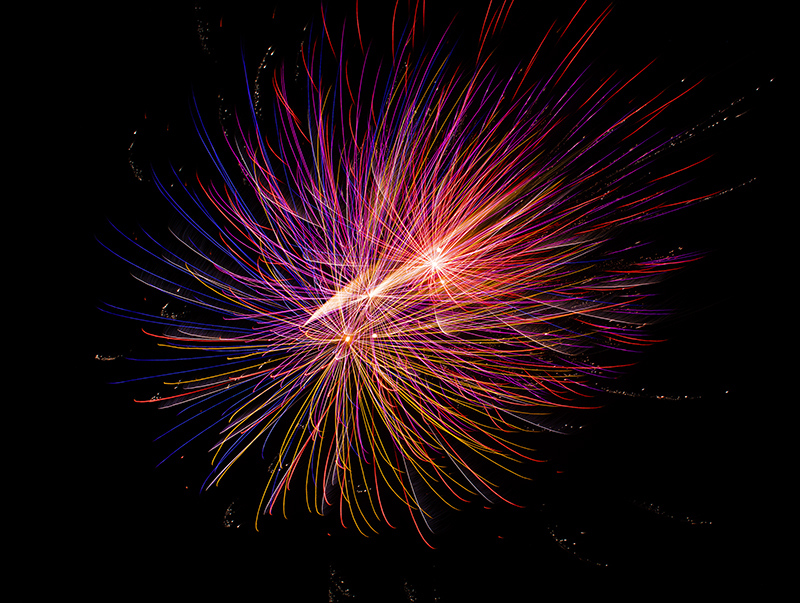 Fireworks light up the sky over City Beach in 2015. - Colleen Harrison/Albert Lea Tribune

The excitement of the Fourth of July will kick off a day early this year.

The Pelican Breeze II will host naturalist Al Batt for a cruise at 1:30 p.m. Sunday. The cruise will depart from the dock at Frank Hall Park.

Music in the Park will host Echo Messenger, a country/rural soul music band, from 3:30 to 5:30 p.m. Sunday at Fountain Lake Park leading up to the Third of July Parade. The theme for the Albert Lea-Freeborn County Chamber of Commerce-sponsored parade is “Let Freedom Ring.” Units for the parade will begin lining up at 5 p.m. at the Freeborn County Fairgrounds. The parade will start at 6 p.m. and follow Bridge Avenue to Fountain Street. It ends at Central Park. The parade lineup this year includes over 90 participants.

Albert Lea’s Beyond the Yellow Ribbon will host a Freedom Festival from 4 to 10 p.m. at Denmark Park in Albert Lea. The public is invited to attend the free event and show appreciation for veterans of all branches of the military. Food will be available and entertainment will be provided by John Steiert.

Some will get to enjoy a three-day weekend, as the Fourth of July falls on a Monday this year. Ways to spend the day include visiting the American Legion Fourth of July Car Show from 2 to 6 p.m. in downtown Albert Lea. The show is sponsored by the Old Car Co., American Legion Post 56 and the Albert Lea-Freeborn County Chamber of Commerce, among others.

Those who prefer the water over dry land can visit the Fourth of July performance of the Bayside Ski Show, which will be from 2 to 3 p.m. at Edgewater Park. Pelican Breeze will also host another cruise at 6 p.m. Monday.

There will be a Community Band concert from 8 to 9 p.m. at the gazebo at Fountain Lake Park. The public is invited to enjoy the patriotic music the band will play prior to the fireworks display over the lake, which is scheduled at dusk — approximately between 10 to 11 p.m.