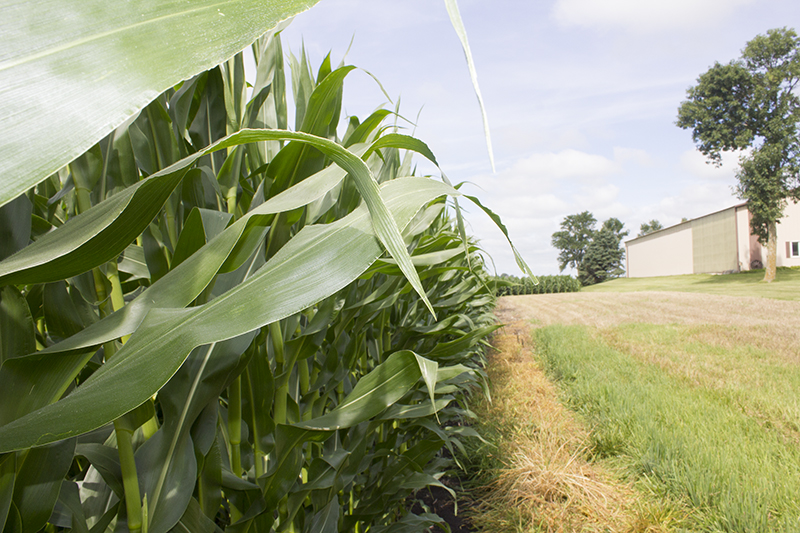 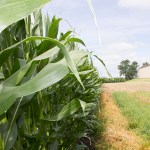 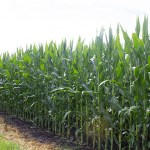 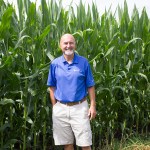 CLARKS GROVE — This year’s corn and soybean crops are in similar shape to last year’s good year for crops, according to a local farmer and a director of the Minnesota Corn Research and Promotion Council.

Jerry Demmer, 63, who farms north of Albert Lea, credits the situation to warm temperatures and the right amount of precipitation.

Demmer said 2015 was a fantastic year for crops, noting he thinks this year could see the same yields.

“We always like to see a good crop,” he said.

With the increased yield, however, comes low prices caused by corn prices well below the cost of production, Demmer said, noting the need for crop diversification.

“You don’t put all of your eggs in one basket,” he said.

Demmer said his corn was planted the last week of April and soybeans were planted the first week of May. He farms 675 acres of land spread evenly between soybeans and corn.

He expects technology to push corn production upward, noting he thinks ethanol production and livestock plays an important factor in helping farmers and others by cleaning up the air and reducing dependency on foreign oil. Demmer said the corn yield and fertilizer efficiency has increased since 1972, when he first started farming.

“We need ethanol to utilize our overproduction of corn,” Demmer said.

Demmer serves on the National Corn Growers Association’s ethanol committee that will meet later this month in Washington, D.C. His daughter, Katie Pestorius, and her husband, Cole, farm west of Albert Lea.

Demmer said though crops look good in the area, an excess of rain has affected Faribault County and southwest Minnesota.

To Demmer, the smell of freshly-turned dirt in the spring is unexplainable.

“And then to see the crop green up and crop growing out of the ground. … it’s like a gardener in town,” he said. “It’s just a bigger garden.”