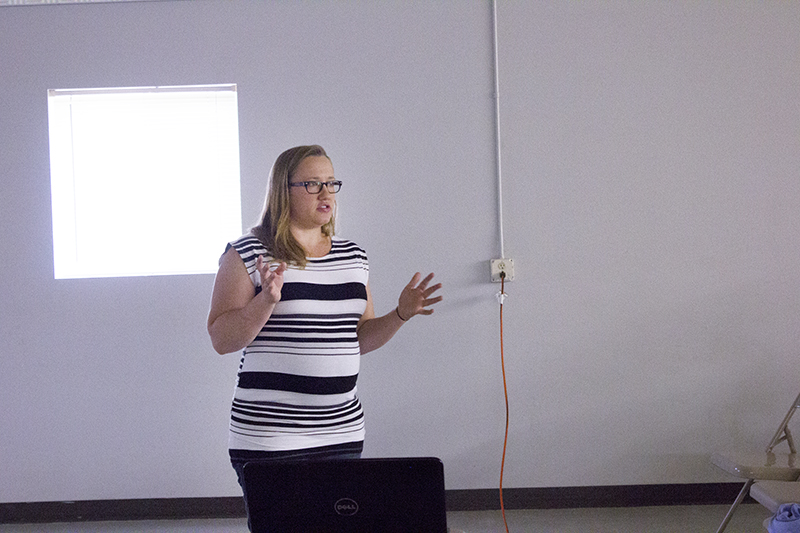 Environmental officials informed residents about buffer regulations that passed in 2015 Thursday at the Fairlane Building in the Freeborn County Fairgrounds.

Clarifications to the legislation made in this year’s legislative session were also discussed. 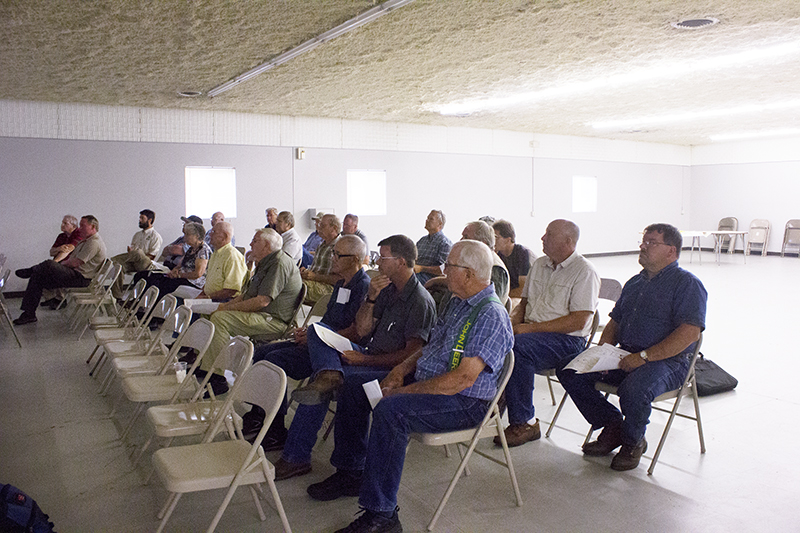 By Nov. 1, 2017, buffers with a 50-foot average width and a 30-foot minimum width must be in place on lands adjacent to public waters, as identified and mapped out on the buffer map.

By Nov. 1, 2018, buffers with a minimum 16.5-foot width must be in place on lands adjacent to public ditches as identified and mapped out on the buffered map

Private ditches no longer need to be buffered.

According to a press release, local governments, soil and water conservation districts, and the Board of Water and Soil Resources will work with landowners on questions about buffers and alternative water quality practices.

According to the press release, the Legislature passed the law in 2015 to protect water from runoff pollution, stabilize shores, banks and soil, and provide habitat and an area between land,  rivers and streams.

Mark Schaetzke, Freeborn County Soil and Water Conservation District general manager, said though the law has been controversial, it does serve a purpose.

“It’s also important for water quality in the area,” Schaetzke said, noting his belief that converting land use from agriculture to vegetation has sparked concern.

Craig Christenson said he wanted to make sure a site his brother and he owns meets buffer regulations.

“I just want to make sure that we have all of the information,” he said.

According to the press release, the law aims to establish 110,000 acres of vegetative buffers of up to 50 feet along lakes, rivers, streams and ditches to filter out sediment, nitrogen and phosphorous.