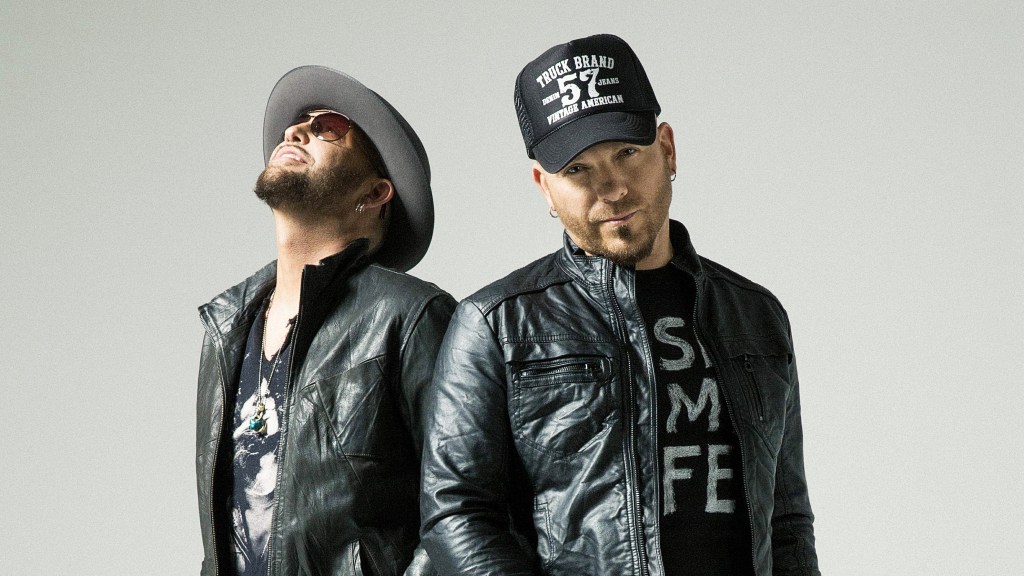 LOCASH will perform at the Freeborn County fair. Provided 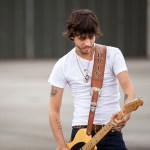 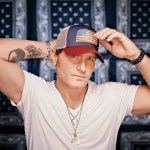 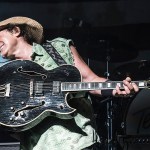 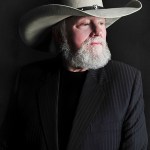 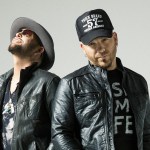 LOCASH will perform at the Freeborn County fair. Provided

Kicking off on Tuesday, the fair will run through next Sunday and will have performances each of the five nights.

As the fourth performer of the fair, and the only non-country artist, Nugent will fill the Grandstand with a different kind of energy this year.

Nugent has sold over 40 million albums and has performed over 6,500 shows throughout the decades he has been active. Known for his use of Fender amps in the ’70s, Nugent is regarded as Detroit’s “Greatest Guitar Player Of All Time,” according to Michigan news outlet MLive.

Hits like “Journey to the Center of the Mind,” “Cat Scratch Fever” and “Stranglehold” have shaped Nugent’s career. These intense displays of talent are very prominent in these songs and are said to turn his shows into wild events with record-breaking crowd sizes.

Nugent has been involved with TV programming multiple times, including features on VH1’s “Behind the Music” and A&E’s “Biography,” among others. This side of his career started in the early 2000s. It has given Nugent a firm background with the media, but also gives people a chance to associate a face as well as a personality to the music they listen to.

Off the public stage, Nugent is an active political supporter of the Republican Party, where he vocalizes his beliefs and has pushed boundaries several times.

Set as the final performance at this year’s fair will be The Charlie Daniels Band, performing on Saturday night.

Daniels — a multi-instrumentalist, lyricist and singer — has been known over the years for his contributions to the country, bluegrass and southern rock genres of music.

He has been performing since the ’50s and continues to today at the age of 79. He is best known for his No. 1 hit, “The Devil Went Down to Georgia.”

“The Devil Went Down to Georgia” is the easily-recognizable tune that tells the story of how a fiddle player in Georgia, who according to the song is “the best that’s ever been,” has a musical battle with the devil for a golden fiddle vs. his soul.

Daniels is also known for wearing his distinguishing attire, including his signature bull rider hat and extra-large belt buckle.

In the Daniels’ band there are a total of six members, including three guitar players, a keyboard player, a drum player and — of course — Daniels on vocals.

Throughout the decades Daniels, like Nugent, has had an active political voice that includes early support of Jimmy Carter as well as criticism of the Obama administration.

Other performances at the fair will include country duo LOCASH — formerly known as LoCash Cowboys — on Tuesday, country singer Chris Janson on Wednesday and “bro-country” singer Jarrod Niemann on Thursday.

All performances start at 8:30 p.m. on their scheduled nights in the Grandstand of the Freeborn County Fairgrounds, and tickets are available at freeborncountyfair.com.