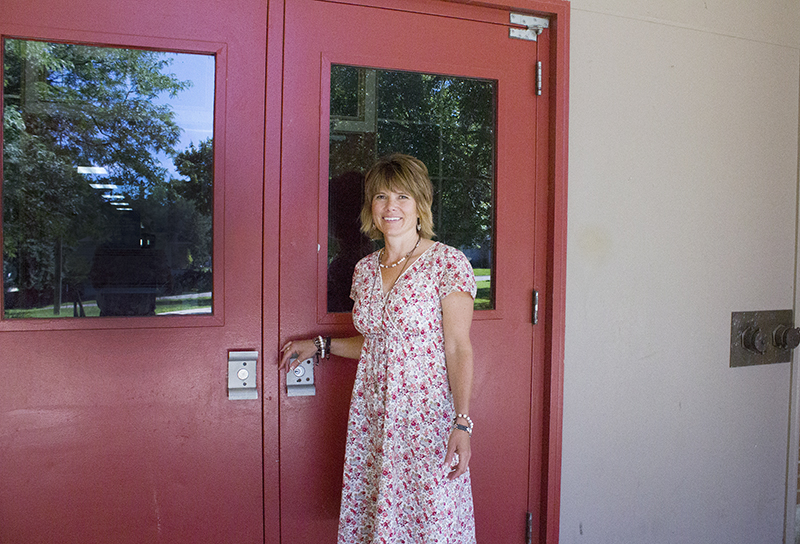 The new principal at Hawthorne Elementary School said she wants to spark the curiosity of students and foster a positive school atmosphere.

She said a successful school is all about teamwork and working with the teachers and families who make Hawthorne their home, noting her appreciation of how other principals at the district have welcomed her.

Vitito — a married mother of two — has previously taught first grade, as well as third through sixth grade. She has taught in Texas, at Prior Lake-Savage Area Schools for five years, then at Northfield Public Schools from 2002 to 2016.

Vitito said her time for the last two years as an instructional coach in Northfield helped her gain a broader perspective on how a school functions, noting her belief that a school’s leadership is an important part of a school coming together and working together.

“We need positive leaders and leadership in our schools,” she said.

So far, Vitito said she has been attending trainings and meetings, getting to know the district’s teachers and staff and gaining a better understanding of how people work together in Albert Lea.

She said she wants to spend a lot of time in the classroom in her first year as principal, getting to know students and learning other aspects of the position.

A Michigan native, Vitito was an undergraduate at Central Michigan University.

She received her master’s degree from St. Mary’s University in Winona and her leadership licensure from University of St. Thomas.

Vitito said she has a teacher’s perspective, noting her belief that her coursework from St. Thomas will also help her in the position. She said she believes that students come first.

“How can we make school a great place to be?” she said.

Vitito said she wants students to leave Hawthorne curious about learning and feeling good about the relationships they form at the school.

“In the end, it’s all about the people,” she said. “It’s all about how we work together and treat each other.”