More from The Military All-Star Game 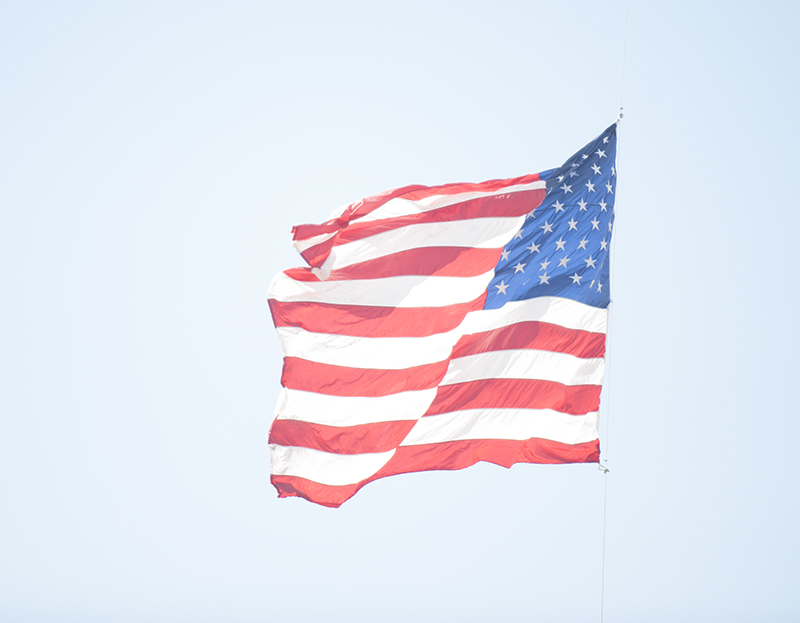 The United States flag blows in the wind while being suspended in the air thanks to an Albert Lea fire truck. Jarrod Peterson/Albert Lea Tribune 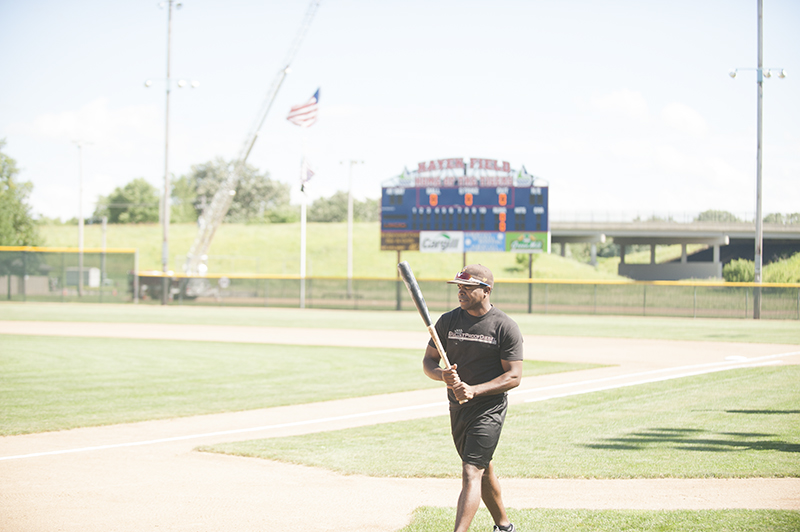 Lesean Thomas (Air Force) takes a look at his bat as he heads toward the batting cage for some batting practice before Thursday’s game against the Albert Lea Lakers. 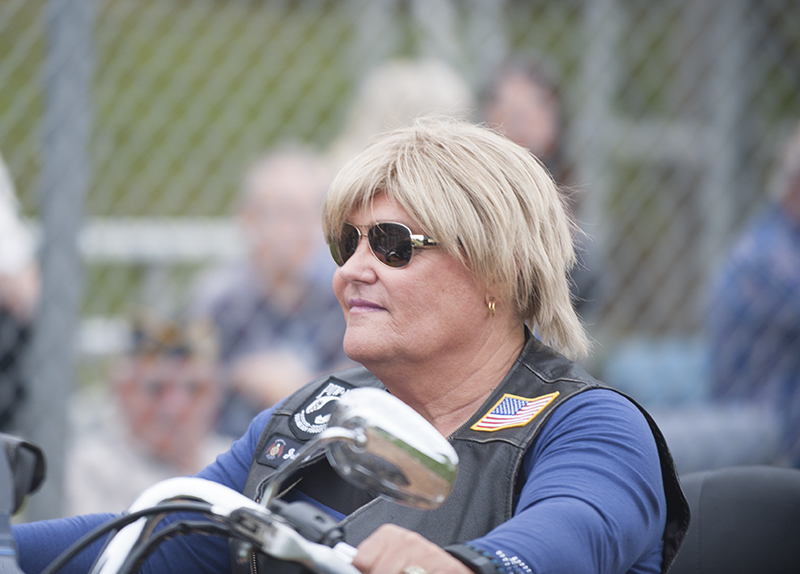 A Legion rider makes her way around the field for a ceremonial lap before Thursday’s U.S. Military All-Star Game at Hayek Field. 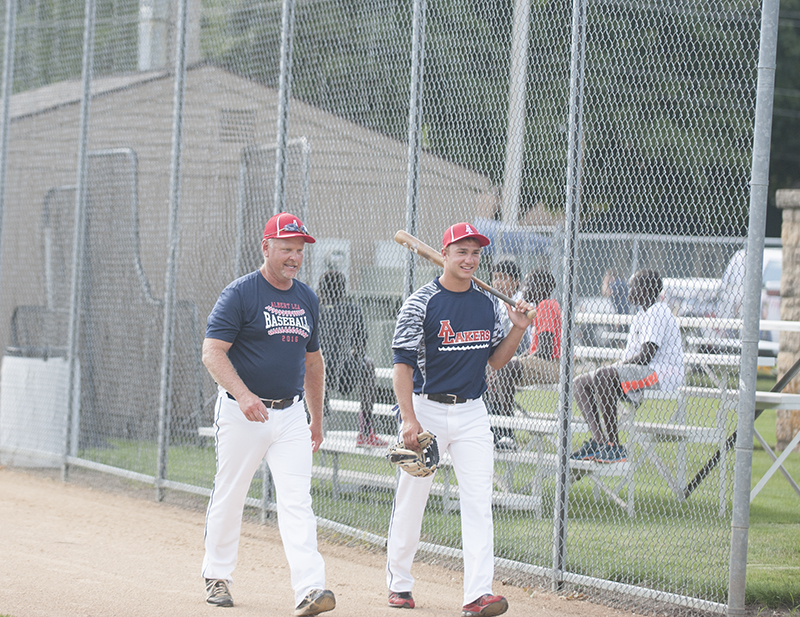 Assistant coach Jay Enderson, left, and first baseman Mason Hammer have a conversation on their way to batting practice Thursday at Hayek Field.