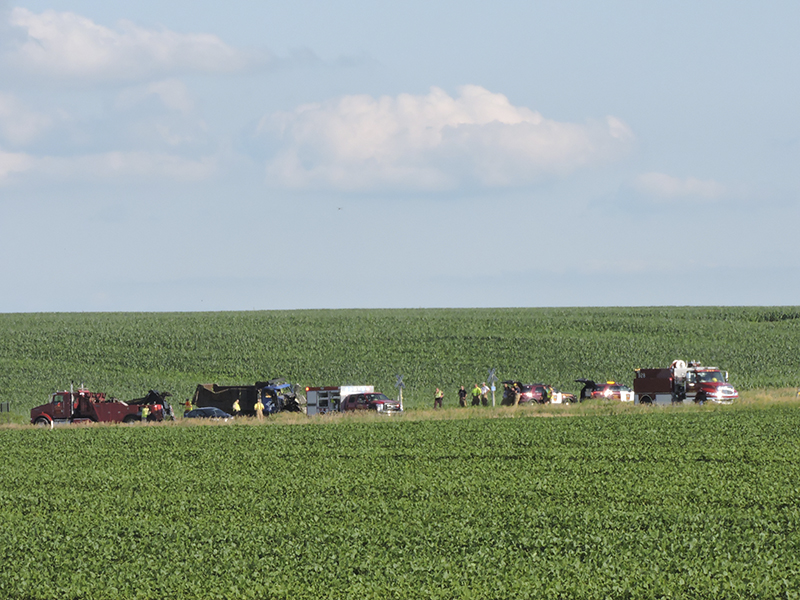 Alden Fire and Rescue responded to a collision between a truck and train around 4 p.m. Wednesday. - Kelly Wassenberg/Albert Lea Tribune 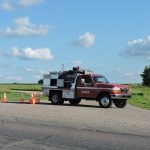 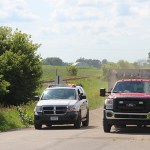 The road where the crash today occurred west of Alden was blocked off after the crash by law enforcement. — Sam Wilmes/Albert lea Tribune 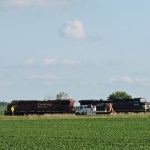 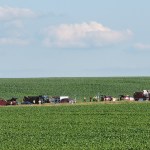 Alden Fire and Rescue responded to a collision between a truck and train around 4 p.m. Wednesday. – Kelly Wassenberg/Albert Lea Tribune

ALDEN — A rural Albert Lea man was killed Wednesday in a fatal crash between a dump truck and a train west of Alden.

The name of the 67-year-old man driving the dump truck had not been released as of press time.

According to a Freeborn County Sheriff’s Office press release, the collision occurred around 4 p.m. at the uncontrolled intersection of 220th Street and 200th Street about a mile west of Alden.

The man was reportedly found deceased by first responders, while the staff on the locomotive were reportedly uninjured.

The crash is still under investigation, and more information will be released at a later time.