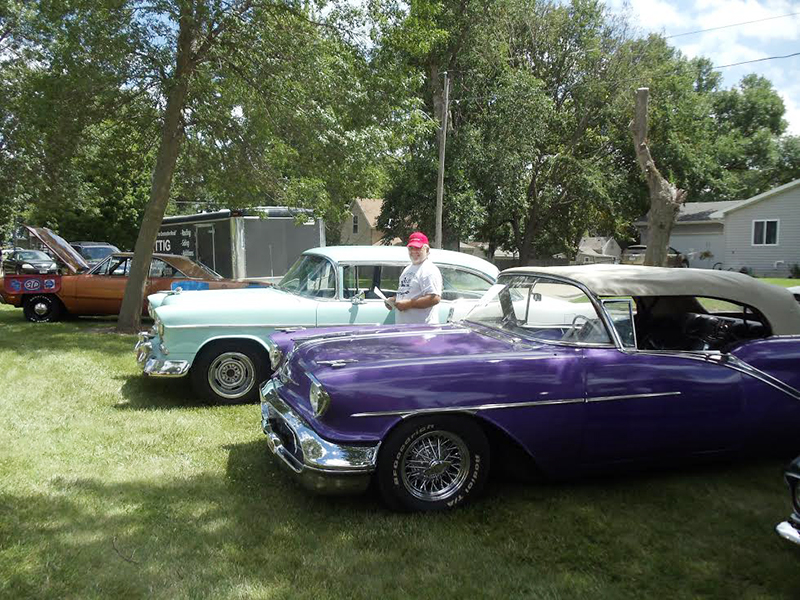 The names of the winners of Hayward Days car, bike and tractor show have been released.

Separate awards were given out to the top three winners in the bike and tractor categories as well.